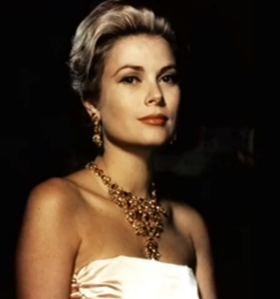 It’s official.  As in official signed on the dotted line official. The Weinstein Company has purchased the U.S. rights to distribute the Nicole Kidman film, Grace of Monaco.

The controversial film, directed by Olivier Dahan, will have a limited release beginning on December 27, 2013.

Click here to read more about this latest news from the Hollywood Reporter.