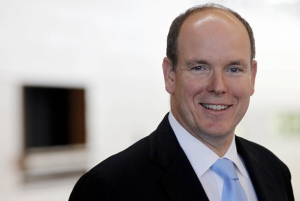 On December 16, 2013, His Serene Highness Prince Albert II of Monaco accompanied by Her Royal Highness Princess Caroline of Hanover arrived at the Grimaldi Forum in Monaco to attend the screening of the 1971 documentary, Weekend of a Champion.

And, finally, the Palais Princier released a new official photo of the sovereign prince and Princess Charlene of Monaco.  The photo was taken inside the Palais Princier during last month’s Fête Nationale celebrations. Please click here to view the image. 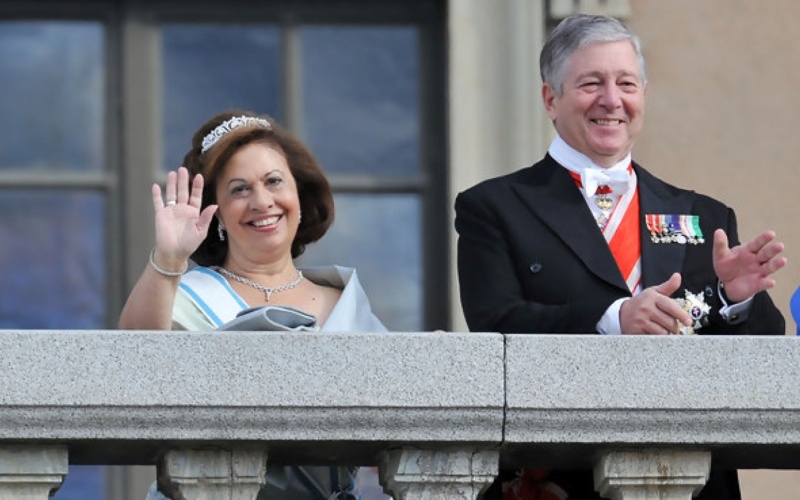 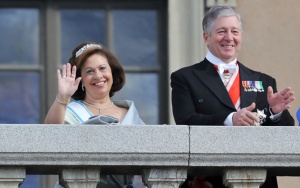 On the evening of December 16, 2013, Their Royal Highnesses Crown Prince Alexander and Crown Princess Katherine of Serbia hosted the opening of the exhibition, A Modern Royal Household, in Belgrade.

For more information about the opening as well as to view photos please click here. 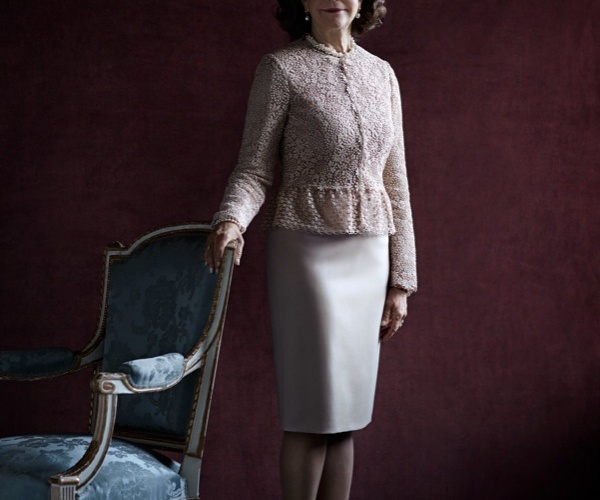 On the occasion of her 70th birthday Her Majesty Queen Silvia of Sweden agreed to answer various questions from the Swedish people. And finally, the Swedish royal court released a new portrait of the beautiful queen by photographer, Ms. Julia Hetta.

On December 15, 2013, Her Royal Highness Princess Beatrix of the Netherlands arrived at the Stadsschouwburg in Amsterdam to attend a national tribute to the late Nelson Mandela.

According to RVD, Sunday’s tribute to the former South African President and Nobel Peace Prize winner was “…an initiative of ZAM Africa Magazine, the platform for African renewal…” 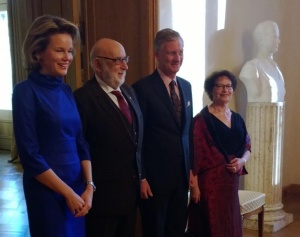 On Monday, December 16, 2013, Their Majesties King Philippe and Queen Mathilde of Belgium held an audience at the Palais Royal de Bruxelles with theoretical physicist and winner of the 2013 Nobel Prize in Physics, Mr. François Englert and his wife, Mira. 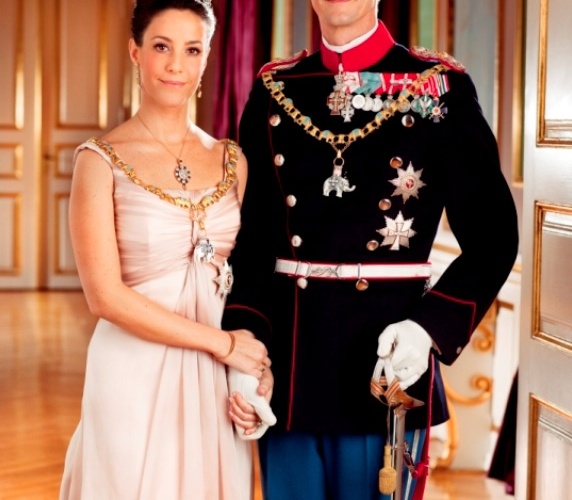 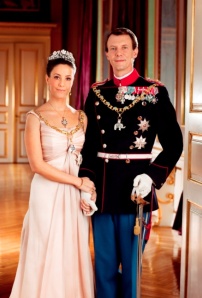 On the afternoon of Sunday, December 15, 2013, Their Royal Highnesses Prince Joachim and Princess Marie of Denmark accompanied by their two children, Prince Henrik and Princess Athena, visited the Julebyen Tønder (Christmas City Tønder).