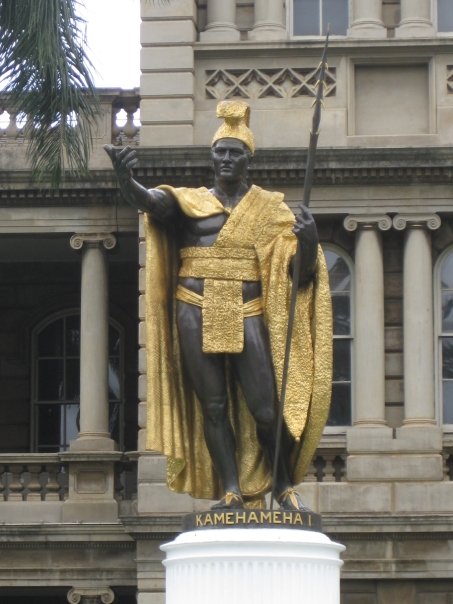 Tomorrow is the beginning of the two-day celebrations to mark King Kamehameha Day in Hawai’i and this year’s theme is Wahine Holo Lio.  For those who are unaware of about the history of this awesome day here is a short history lesson for you: 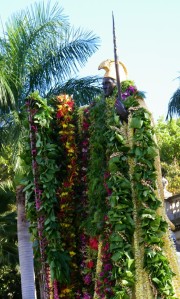 The celebrations begin tomorrow, June 10, 2011, at Aliʻiōlani Hale in downtown Honolulu where there will be a lei draping ceremony honoring the great king at his statue along King St. (right across from I’olani Palace.)

Then on June 11, 2011, the 95th Annual Oahu King Kamehameha Day Parade will begin at 9am (beginning at King St.) until 12pm where it ends at Kapi’olani Park.  Once the parade ends there will be a feast of food, entertainment, and much more.

So, if you happen to be a Kama’aina or a tourist visiting Oahu during this two-day celebration why not stop by both events and enjoy!  Believe me, you will have fun.   🙂

Finally, the local channel, K5, in Hawai’i will be streaming the King Kamehameha Day parade live online beginning at 9am.  Click the link here to learn more.

Photo: Author’s own and Hawai\’i Magazine