On Tuesday, July 2, 2013, Her Royal Highness The Princess Royal arrived in Stratford-Upon-Avon to participate in the 40th anniversary celebrations of the Citizens Advice Bureau.   Click here for more information about yesterday’s event.

According to Petra News, the expansion aims at “…boosting competitiveness of the airport in the region to serve the economic, tourism and investment sectors by improving the efficiency of procedures for passengers which will not exceed more than 25 minutes.”

On July 2, 2013, Her Royal Highness The Countess of Wessex visited the Vale School which “…supports young people with physical disabilities and special educational needs” according to the Haringey Independent newspaper. 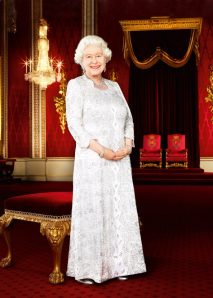 On Wednesday, July 3, 2013, Her Majesty Queen Elizabeth II arrived in Roxburgh in the Scottish Borders to officially reopen Abbotsford House, the former home of the late writer and poet, Sir Walter Scott.

According to the Scotsman newspaper, Abbotsford House was closed for two years and the total cost for much needed renovations cost £12 million.

Her Majesty also visited the John Buchan Museum in Peebles. According to the Associated Press Her Majesty “…met with members of the Buchan family before touring the museum to view exhibits and meet staff…”

For more information about today’s events as well as to watch videos please click here,  here and here.

According to the official website for MonacoUSA, the association was:

“…created in 1973, at the express wish of Her Serene Highness Princess Grace of Monaco, has for the past 40 years been the Principality’s main rendezvous for resident Americans and native Monegasque citizens as well as friends of both nations from around the globe.”

To learn more about the MonacoUSA Association as well as to view a photo from Monday’s presentation of the Ordre de Grimaldi please click here.

On Wednesday, July 3, 2013, His Royal Highness Prince Felipe of Asturias accompanied by the mayor of Madrid, Ms. Ana Botella, and the president of the Comité Olímpico Español, Mr. Alejandro Blanco, arrived at the International Olympic Committee headquarters in Lausanne, Switzerland to participate in the 2020 summer Olympic Games candidate cities briefings/bid presentations.

The city of Madrid is competing against Tokyo and Istanbul to host the upcoming 2020 summer Olympics.  The International Olympic Committee will announce the winner — err host city — on September 7, 2013.  Hopefully, it will be Tokyo.   🙂

On July 3, 2013, Her Royal Highness Princess Madeleine of Sweden and her husband, Mr. Christopher O’Neill arrived at the Hôtel Salomon de Rothschild in Paris, France to attend the Fall/Winter 2013-2014 Valentino Haute-Couture fashion show. 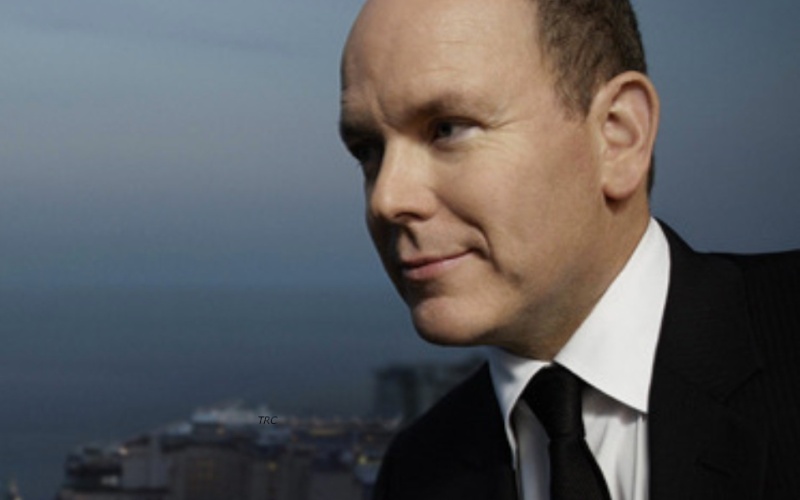 On July 2, 2013, His Serene Highness Prince Albert II of Monaco was in Nice, France where he attended the “…fourth stage of the 100th Edition of the Tour de France.” 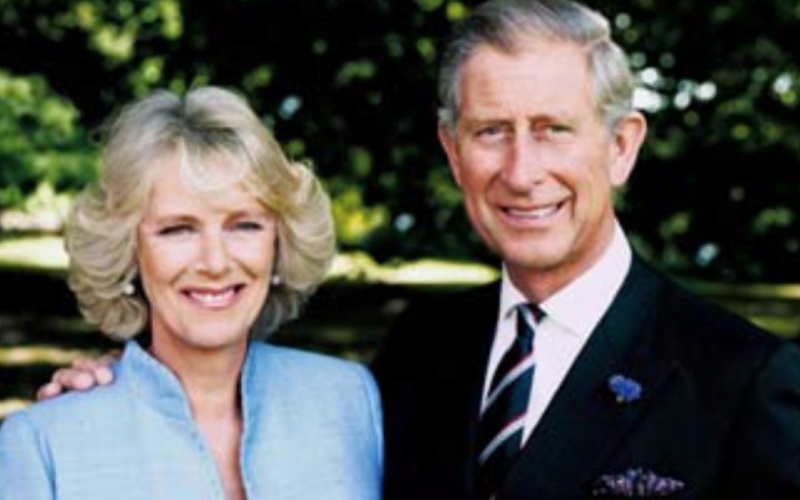 On July 3, 2013, Their Royal Highnesses The Prince of Wales and The Duchess of Cornwall continued their five-day summer visit to Wales.  This morning the royal couple arrived at the Roath Lock Studios in Cardiff to visit the set of the hit show, Doctor Who.  Whilst there the prince and the duchess met with the cast as well as toured the set.

Afterward, The Prince of Wales arrived at the Ebbw Fawr Learning Community where he met with “…32 trainee teachers from the charity, Teach First.”  From there the prince toured the new Prince’s Trust Cymru headquarters and visited the Farmers’ Co-operative Shop in Treharris where he met with local farmers as well as staff.

Meanwhile, The Duchess of Cornwall met with “…volunteers and supporters during a visit to the Emmaus charity shop in Porthcawl.”

In the evening, The Prince of Wales and The Duchess of Cornwall hosted a “…Welsh Folk Evening for guests from Wales and beyond at Llwynywermod.”

According to the Belgian royal court Aventure Pure is organized by Kazou Brugge and is run by roughly 90 volunteers.

Click here to watch a video (may not work for everyone.  Sorry about that).

On Wednesday, July 3, 2013, His Majesty King Albert II of Belgium announced from his office at the Palais de Bruxelles that he will abdicate the throne in favor of his son, His Royal Highness Prince Philippe of Belgium, on July 21, 2013.

Here is what His Majesty had to say:

It is with great emotion that I address each and every one of you today.

I entered my 80th year of age never achieved by my predecessors in the exercise of their functions.

I find that my age and my health allows me to exercise my function as I would like.

I would be remiss in my duty and my conception of the royal function that you want to keep me in office at all costs, without being able to fully assume my role.

This is a basic issue of respect for the institutions and to you, my fellow citizens.

After 20 years in power, so I think it is time to pass the torch to the next generation.

I note that Prince Philip is well prepared to succeed me. He enjoys with Princess Mathilde of my confidence.

Over the years, especially in the context of economic missions abroad, Prince Philippe has highlighted its commitment to this country dear to his heart.

And above all, over time I learned that our country can count on an extraordinary asset, YOU my dear fellow!

With a rich population of talents, its diversity, its energy, its generosity, the future of our country is in very good hands!

So it is with serenity and confidence, I am telling you of my intention to resign this July 21, 2013, the day of our national holiday, in favor of the Crown Prince, my son Philippe.

Throughout my reign, a deep conviction has guided my design of the royal function.

The role of the King of the Belgians and legitimacy is to serve democracy and its citizens, only holders of sovereignty.

In this regard, the royal institution must continue to evolve with the times.

As usual I address you again on July 20 and I will be attending with the Queen and the new Sovereign ceremonies on July 21.

I already want to tell you that it was an honor and an opportunity to be able to devote a large part of my life in service to our country and its people.

Queen Paola and I will never forget as warm ties with the entire population over the past 20 years.

Thank you for the confidence you have placed in us, your gestures of sympathy and support even sometimes tinged with some criticism. Be aware that you have always been very expensive.

We keep in our heart the memory of many meetings in joyful moments, but also at major events.

Of course, the end of my reign does not mean that our separate ways now. Quite the contrary!

Wow.  Three abdications in one year.  Who’s next?  Hopefully, His Majesty King Juan Carlos I of Spain.   🙂