It was announced this morning via a press release from the Imperial Household Agency that Their Imperial Majesties Emperor Akihito and Empress Michiko of Japan will make an official visit to India beginning November 30, 2013.  The purpose of the one-week visit, which will take them to the cities of Delhi and Chennai, is to strengthen bilateral relations between Japan and India.

According to Kyodo News the Imperial Household Agency is “…making efforts to ensure the trip does not put a strain…” on the elderly emperor and empress.

For more information about the Line of Kings exhibition please click here. 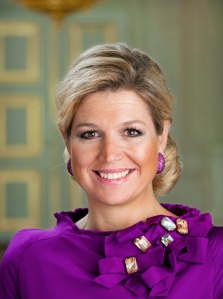 On the afternoon of July 9, 2013, Her Majesty Queen Maxima of the Netherlands arrived in Den Haag to meet with several volunteers who maintain the “…city garden…” known as Emma’s Hof.

The garden serves as an “…open air community center run by over 100 volunteers.  Emma’s Hof is a quiet neighborhood meeting place for adults as well as an area where children can play in a safe and natural environment.” 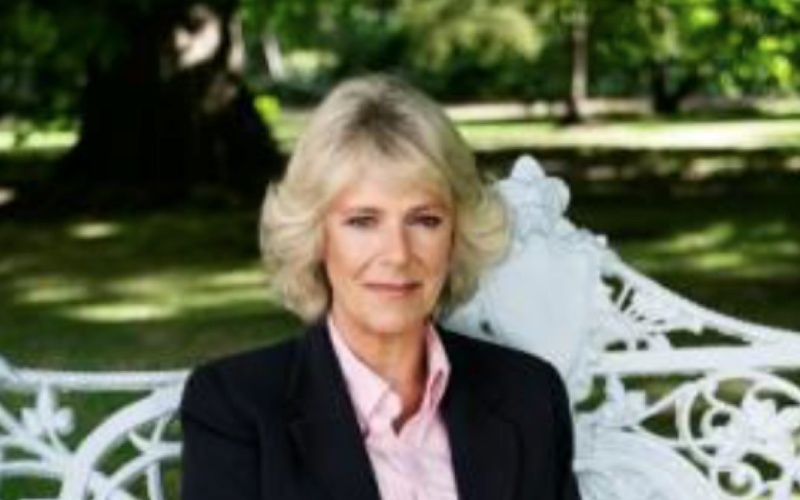 On Tuesday, July 9, 2013, Her Royal Highness The Duchess of Cornwall arrived in Hampshire to open Hambledon Vineyard’s new winery.  The lovely duchess is president of the United Kingdom Vineyards Association. 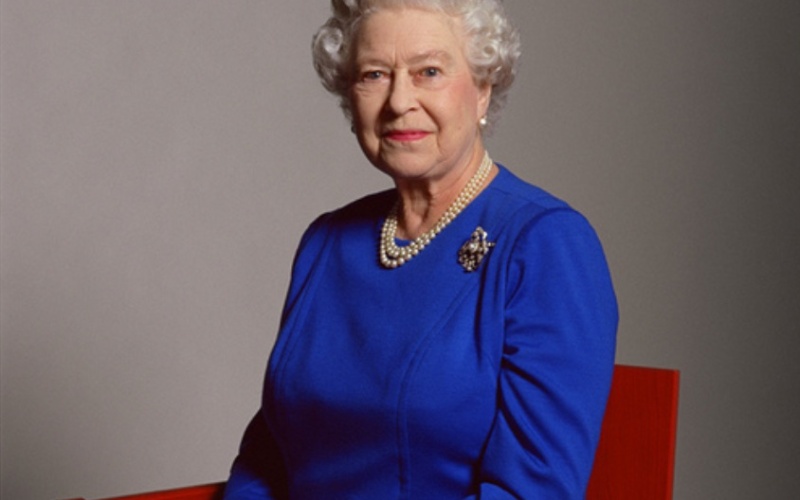 Her Majesty Queen Elizabeth II accompanied by His Royal Highness The Duke of York and Their Royal Highnesses The Earl and Countess of Wessex were seen cruising the Thames aboard the royal barge, Gloriana, near Windsor Castle this afternoon.

This afternoon the Dutch royal court announced that His Royal Highness Prince Johan Friso of Oranje-Nassau has been transferred from Wellington Hospital in London to Paleis Huis ten Bosch in Den Haag, Netherlands, where “…a medical team, led by Prof. Jan van Gijn and Dr. Michael Kuiper, will be entrusted with his care.”

As you may know by now, Prince Johan Friso was struck by an avalanche on Friday, February, 17, 2012, in Lech, Austria. The second son of Her Royal Highness Princess Beatrix of the Netherlands and the late Prince Claus was buried alive for — what has now been confirmed — 25 minutes.  The search and rescue team who found Prince Johan Friso tried desperately for 50 minutes to resuscitate the prince.  They succeeded. However, because Prince Johan Friso lacked oxygen for 25 minutes he suffered serious brain damage. Today, Prince Johan Friso “…remains in a state of minimal consciousness…” according to RVD.

Click here to watch a video news report from NOS.

On July 9, 2013, His Royal Highness Prince Felipe of Asturias arrived at the Virgen del Camino in León to present royal commissions to new graduates of the Academia Básica del Aire.

On July 9, 2013, Her Majesty Queen Maxima of the Netherlands arrived at the Universiteit van Leiden to meet with members as well as volunteers from the Stichting Best Buddies Nederland.

According to RVD, the purpose of Stichting Best Buddies Nederland is to match young people with intellectual disabilities with those who do not have such challenges in order to “…promote social inclusion and to encourage active citizenship.” 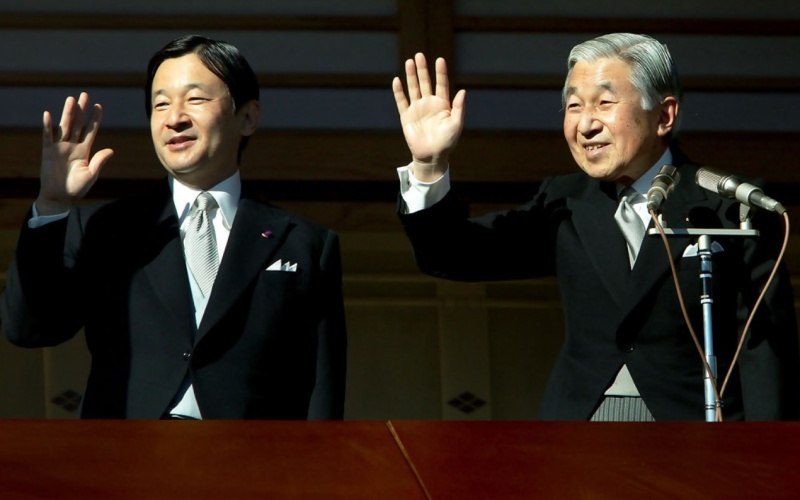 Members of the Imperial Household Agency Music Department played “…four songs including Cello Concerto in B minor by Antonín Dvořák…” according to FNN News.