On the evening of July 11, 2013, Her Majesty Queen Elizabeth II accompanied by Their Royal Highnesses The Prince of Wales and The Duchess of Cornwall as well as other members of the royal family attended the Coronation Festival Evening Gala held in front of the West Terrace at Buckingham Palace. According to a Buckingham Palace press release … END_OF_DOCUMENT_TOKEN_TO_BE_REPLACED 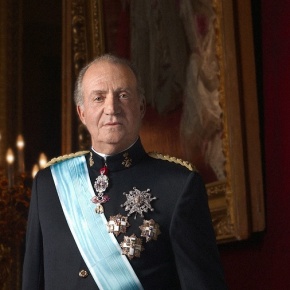 This afternoon at Palacio de la Zarzuela His Majesty King Juan Carlos I of Spain — looking incredibly frail — and His Royal Highness Prince Felipe of Asturias participated in a meeting with members of the Consejo de Seguridad Nacional. END_OF_DOCUMENT_TOKEN_TO_BE_REPLACED

On July 10, 2013, His Royal Highness The Prince of Wales arrived at the Honourable Artillery Company Barracks in London to attend the Parachute Regiment fundraising dinner and reception. END_OF_DOCUMENT_TOKEN_TO_BE_REPLACED 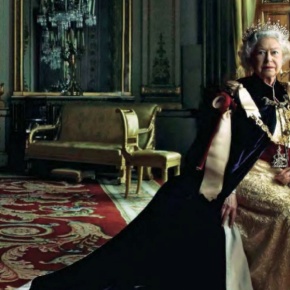 On the afternoon of July 11, 2013, Her Majesty Queen Elizabeth II accompanied by Their Royal Highnesses The Prince of Wales and The Duchess of Cornwall attended a preview of the Coronation Festival held in the gardens of Buckingham Palace. According to a press release via Buckingham Palace, Her Majesty “…met with a number of Royal Warrant Holders taking … END_OF_DOCUMENT_TOKEN_TO_BE_REPLACED