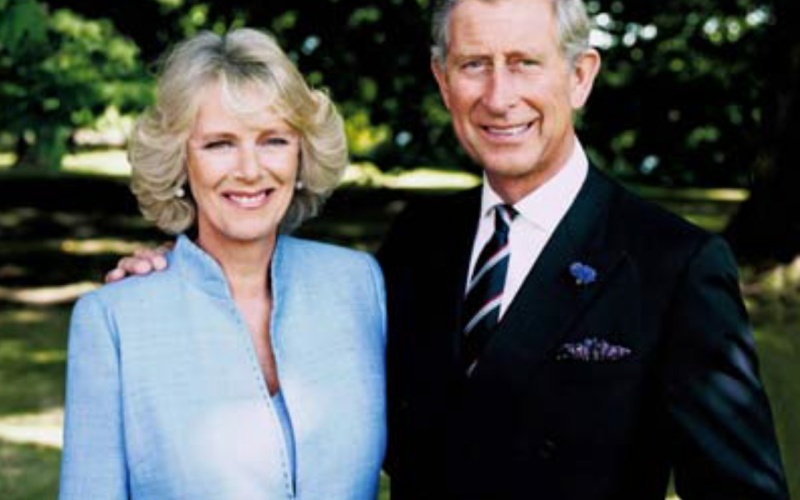 On May 14, 2015, Their Royal Highnesses The Prince of Wales and The Duchess of Cornwall made a one-day visit to lovely Liverpool.

The day began with a visit to the World Museum where they were given of tour of the facility as well as view the exhibition, Mayas: Revelation of an Endless Time.

Soon, The Prince of Wales visited the Alder Hey Children’s Hospital while The Duchess of Cornwall “…opened the completed KIND SEED Centre to mark the Fortieth Anniversary of KIND and  visited Trust Projects at Manor Primary School…” according to Clarence House.

For more information about the royal couple’s visit to Liverpool as well as to view photos please click the links below. 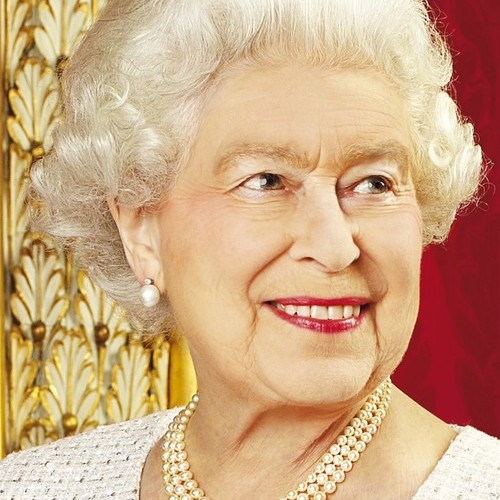 On Saturday, May 16, 2015, Her Majesty Queen Elizabeth II attended day four of the 2015 Royal Windsor Horse Show in Windsor, England. 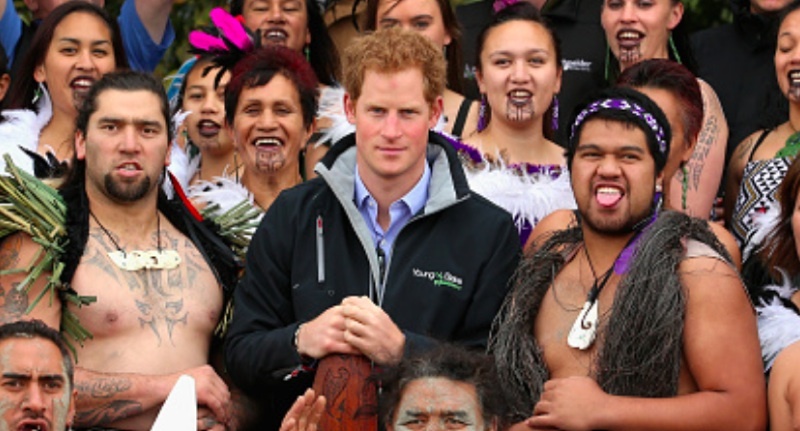 On Thursday, May 14, 2015, His Royal Highness Prince Harry of Wales accompanied by the Governor General of New Zealand, Mr. Sir Jerry Mataparae, visited Whanganui.  Whilst there the prince visited the “…Pūtiki Marae which is central to Maori culture and community activities. He was given a full Powhiri welcome including the challenge, a call of welcome, speeches by the welcoming Iwi and a prayer…” according to Kensington Palace.

Thereafter, Prince Harry was given a tour down the Whanganui River in a Waka canoe and attended a reception with military veterans.

On Friday, May 15, 2015, the prince was in south Auckland where he visited the Turn Your Life Around Development Trust Youth Center and toured the Auckland Spinal Rehabilitation Unit, where he met “…rugby stars Keven Mealamu and Jerome Kaino…”

And, finally, on Saturday, May 16, 2015, Prince Harry “…helped mark the two weeks to go to the FIFA U-20 World Cup New Zealand 2015 [by] taking part in a mini football event at The Cloud in Auckland…” writes the official FIFA website.