On Wednesday, May 13, 2015, Her Majesty Queen Rania of Jordan visited the Shifa’ Bint Awf School for Girls, checked on the progress pf several educational projects carried out by the Jordan Education Initiative (JEI) as well as Watan Music Chamber in Amman. 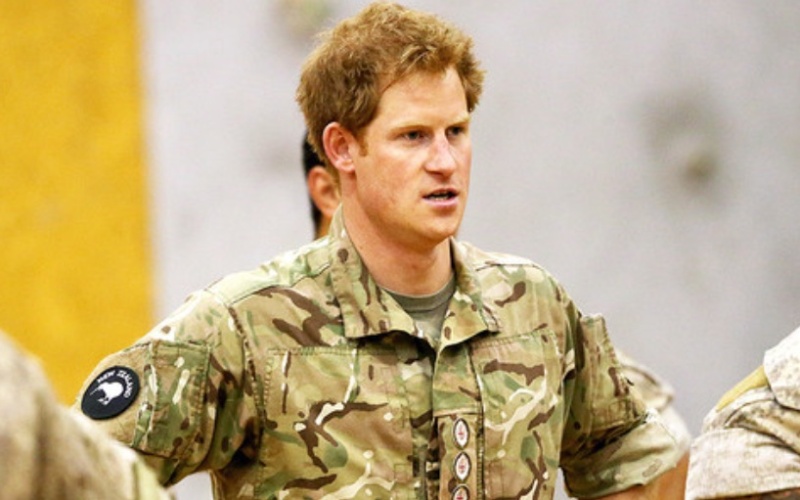 On Wednesday, May 13, 2015, His Royal Highness Prince Harry of Wales had the honor of performing the sacred Māori war dance known as the Haka at Linton Military Base in Palmerston North, New Zealand.

During his visit to Linton the fun-loving royal also had a chance to met with “…service personnel and their families who live on the base.  Earlier in the day he visited Odyssey House in Christchurch, which is a residential drugs and alcohol rehab centre…” according to Kensington Palace.

On Wednesday, May 13, 2015, Her Majesty Queen Elizabeth II accompanied by Her Royal Highness The Duchess of Cornwall attended the opening day of the 2015 Royal Windsor Horse Show (RWHS) in Home Park, Windsor, England.

According to the official website for the RWHS, Her Majesty watched:

“…a variety of her horses compete, including her ex-racehorse Barber’s Shop who was second in a high class ladies hunter line up in the evening sunshine. Her five year-old novice heavyweight hunter Tower Bridge, who was bred by Her Majesty, finished third in his class. Both were ridden by Katie Jerram.” 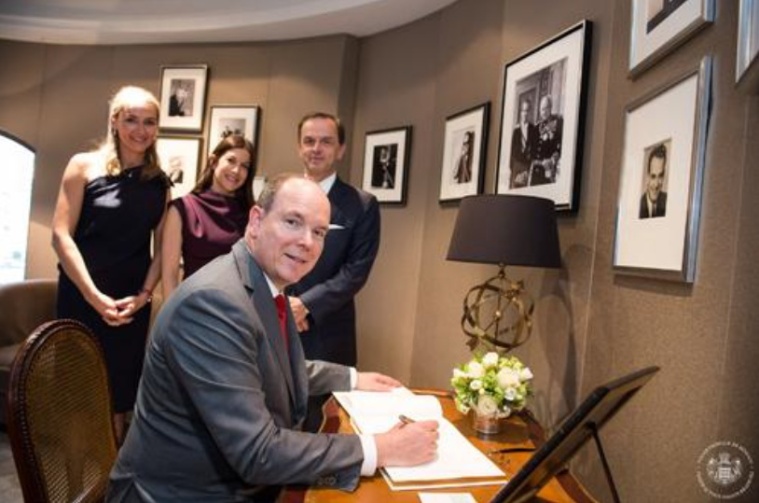 On Wednesday, May 13, 2015, Her Royal Highness Princess Marie of Denmark participated in the AIDS-Fondets IPM briefing/meeting in Copenhagen.  The French-born princess is patron of the AIDS Fondets (foundation).

On Wednesday, May 13, 2015, Her Imperial Majesty Empress Michiko of Japan accompanied by Her Imperial Highness Princess Kiko of Japan presided over the 2015 Japan Red Cross Annual Meeting held at the Meiji Jingu Shrine Hall in Tokyo. 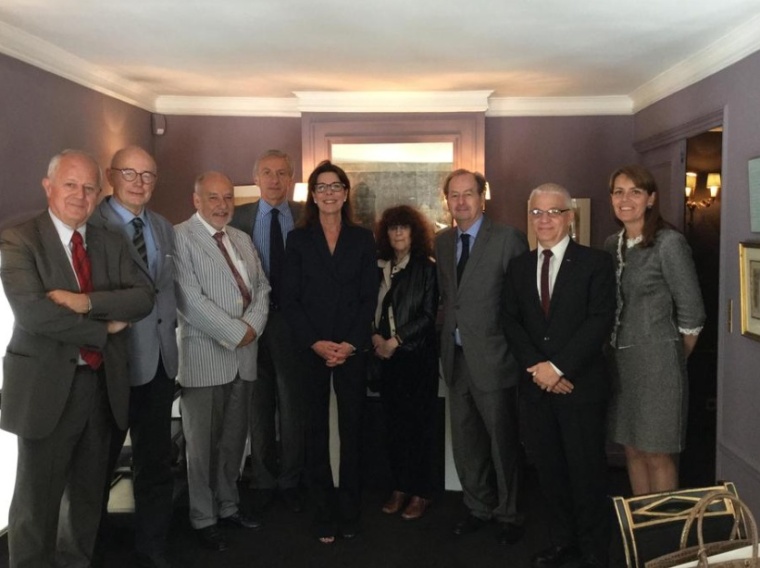 On Tuesday, May 12, 2015, Her Royal Highness Princess Caroline of Hanover participated in a meeting with members of the Fondation Prince Pierre de Monaco at the Grand Véfour in Paris.  The purpose of yesterday’s meeting was to establish the list of nominees for the 2015 Prix Littéraire (Literary Prize).  The prestigious prize honors “…renowned French writers…”

On May 9, 2015, His Serene Highness Prince Albert II of Monaco attended the 1st Annual Monaco ePrix in Monte-Carlo.  The Monaco ePrix is a:

“…new FIA Championship, which showcases electrical-energy innovations in a racing environment and designed to appeal to a new generation of Motorsport fans. It aims to accelerate the electric vehicle market and to promote sustainability.

Commencing in Beijing in September 2014, the Championship will compete in the heart of ten of the world’s leading cities, racing around their iconic landmarks. Ten Teams, each with two Drivers, will go head-to-head in electric single-seater race cars capable of speeds in excess of 225km/h. to challenge for the Drivers and Team Championships.”

On Wednesday, May 13, 2015, Her Majesty Queen Mathilde of Belgium welcomed two well-known contemporary artists from China, Mr. Liu Xiaodong and Ms. Yu Hong, to the Palais Royal in Brussels.

This morning’s meeting was held in connection with the upcoming (June 2015) state visit to spectacular China.

If you would like to learn more about the works by Mr. Liu Xiaodong and Ms. Yu Hong please click here and here.

Photo courtesy of the Belgian Monarchy

According to various sources Her Majesty beamed as she spoke about her fifth great-grandchild, Her Royal Highness Princess Charlotte of Cambridge.  One lucky guest who spoke to the Press Association noted how Her Majesty “…was pleased to have another great-granddaughter in particular.”