On Monday, May 11, 2015, Her Royal Highness The Countess of Wessex officially opened the new open the new air operating base at the Thames Valley Air Ambulance Base at the Royal Airforce Benson in Oxfordshire.

On Monday, May 11, 2015, His Majesty King Felipe VI of Spain met with the President of Italy, Mr. Sergio Mattarella, at Palacio Real de Madrid.

On Monday, May 11, 2015, the Swedish royal court released a new photos of His Royal Highness Prince Carl Philip of Sweden and his fiancée, Miss Sofia Hellqvist. The new images were shot by Swedish photographer, Mr. Mattias Edwall.

The couple will marry on June 13, 2015, inside the Slottskyrkan (royal chapel) at the Royal Palace in Stockholm. 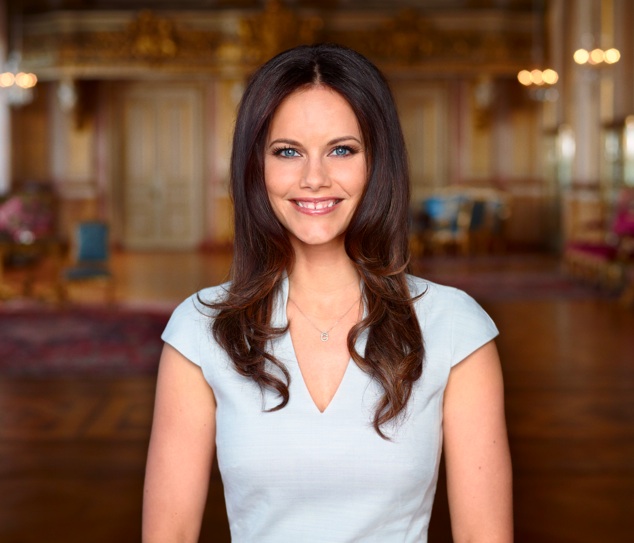 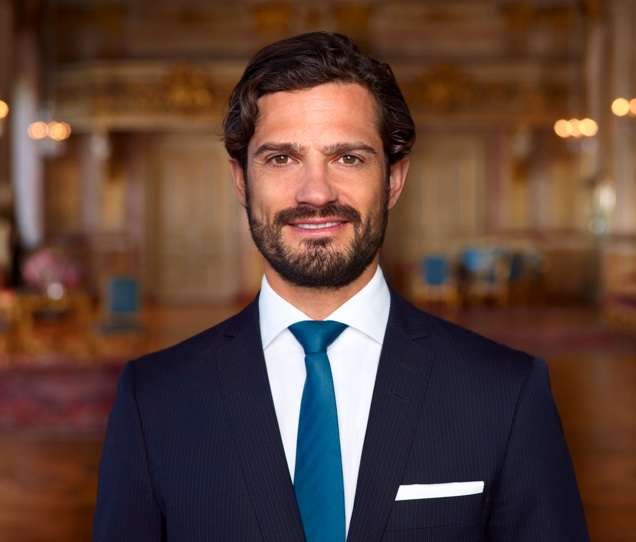