His Royal Highness Prince Daniel of Sweden arrived in Moscow, Russia yesterday to begin his two-day visit.  Yesterday, the prince attended a reception at the Swedish Embassy for the “…Swedish athletics team participating in the IAAF World Athletics Championships in Moscow and for Swedish businessmen…” according to the Swedish royal court.

This afternoon Prince Daniel participated in the Sweden-Russia Business  Forum and the First Joint Meeting for Russian-Swedish Council (RSBC) alongside the President and CEO of Ericsson, Mr. Hans Vestberg.  Afterward, the prince attended the IAAF World Athletics Championship held at the Luzjniki Stadium. 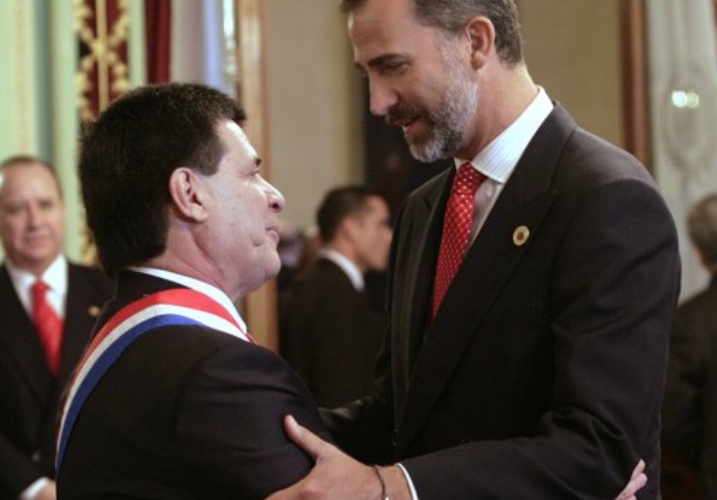 Afterward, the prince along with hundreds of Paraguayan government officials, heads of state and foreign delegations attended a reception for President Cartes at Palacio de Lopez.

During their meeting discussions focused on the Syrian crisis, latest developments in the Middle East and ways to “…achieve peace between the Palestinians and the Israelis based on the two-state solution and the Arab peace initiative…” according to Petra News. 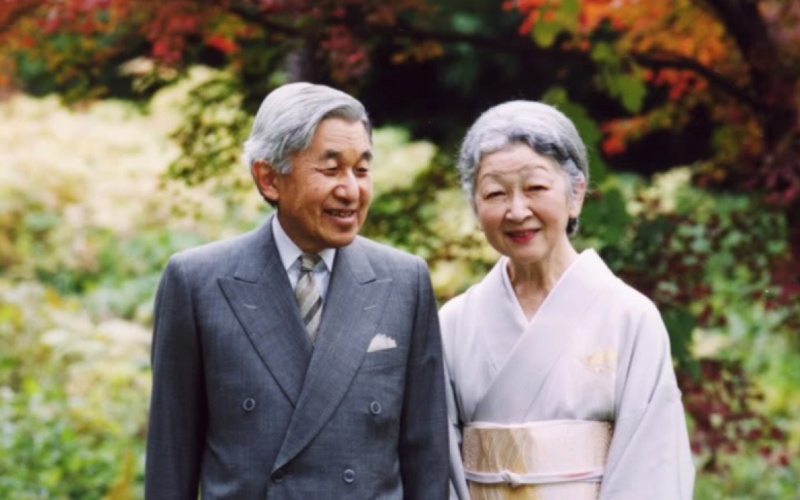 On August 15, 2013, Their Imperial Majesties Emperor Akihito and Empress Michiko of Japan attended a service of remembrance at the Nippon Budokan Hall in Tokyo marking the 68th anniversary of Japan’s surrender to the Allied Forces thus ending World War II.  Today’s service also remembered the “…2.5 million war dead…” according to Kyodo News.