On August 12, 2013, Her Majesty Queen Sofia of Spain arrived at the Fundación Joana Barceló in Palma on the island of Mallorca to visit the facilities of the organization, Cáritas Mallorca.  The organization aids the socially and economically disadvantaged. 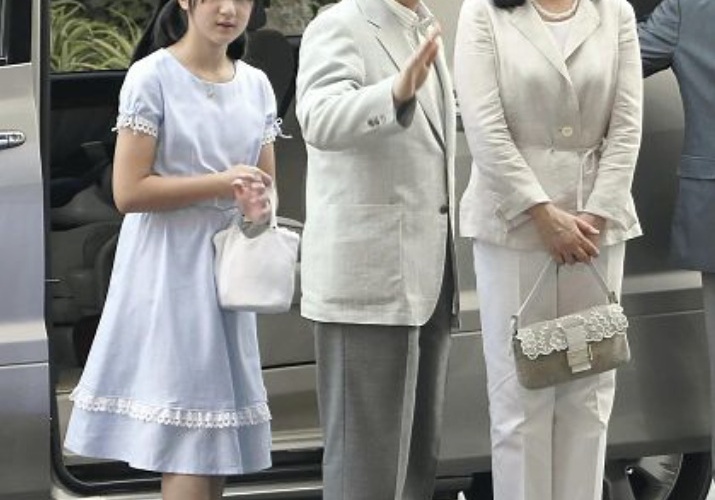 On August 12, 2013, Their Imperial Highnesses Crown Prince Naruhito and Crown Princess Masako of Japan along with their daughter, Princess Aiko, arrived at the Izukyū-Shimoda train station in Shimoda, Japan to begin their brief summer holiday at the Suzaki Imperial Villa located in the Shizuoka Prefecture.

On Monday, August 12, 2013, His Royal Highness The Duke of Edinburgh arrived at the Wolfson Lecture Theatre at the Royal Society of Edinburgh to present Royal Medals to “…Professor Sir John Cadogan, Professor Michael Ferguson and Sir Ian Wood…” according to ITV News.  The Royal Medals are awarded annually in several categories which include Physical and Engineering Sciences, Business and Commerce, Life Sciences, Humanities and Social Sciences.

This is the duke’s first public engagement since having exploratory abdominal surgery at the London Clinic in June 2013. 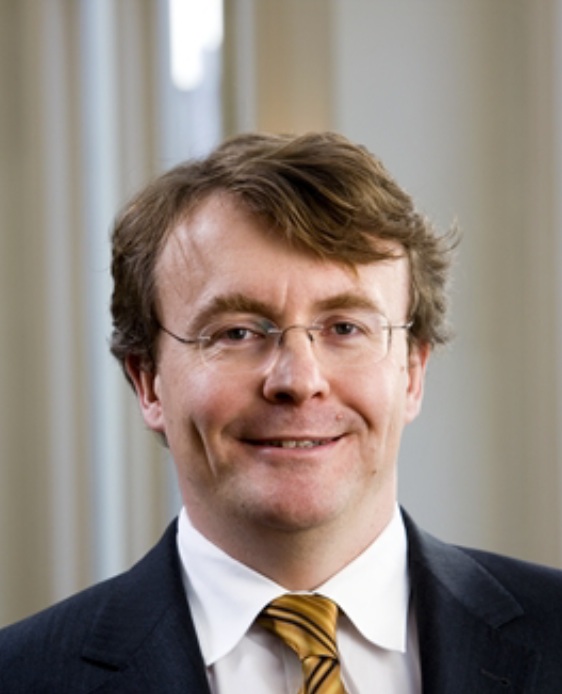 Prince Friso has died of complications related to the hypoxic brain injury, which he suffered as the result of his skiing accident in Lech, Austria on 17 February 2012.

Following initial treatment at the Intensive Care Unit of the Innsbruck University Hospital, Prince Friso was transferred in early March 2012 to the Wellington hospital in London, his place of residence. In November 2012, Prince Friso begun showing signs of limited awareness (‘minimal consciousness’) and remained in that state since then.

In early July 2013, he was transferred to Palace Huis ten Bosch in The Hague, the Netherlands.

The Royal Family wholeheartedly thanks all persons who have looked after Prince Friso for their excellent and devoted care.”

Funeral arrangements for the late Prince Johan Friso are pending at this time.

My deepest condolences to Princess Mabel and her daughters and to the entire Dutch royal family.