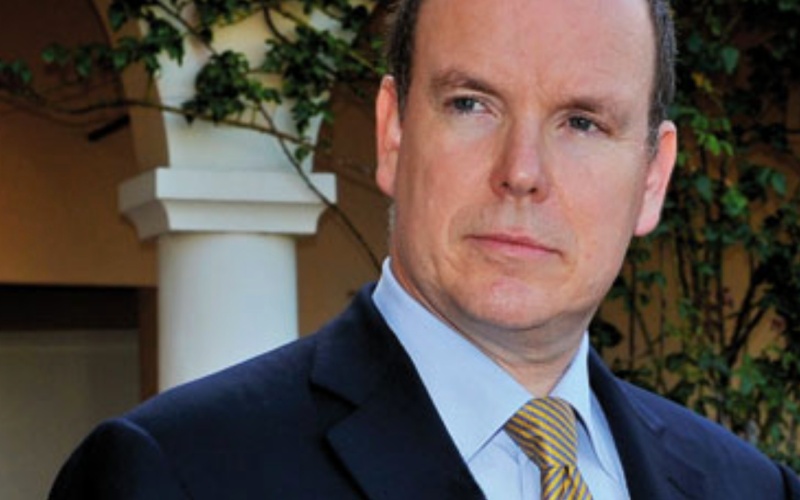 On November 24, 2012, His Serene Highness Prince Albert II of Monaco attended the 2012 International Association of Athletics Federations (IAAF) held inside the Grand Ballroom at the Pullman Skipper Hotel in Barcelona, Spain.

During ceremony the sovereign prince presented Mr. Usain Bolt and Ms. Allyson Felix the Male and Female Athlete of the Year award as well as a check for $100,000.

Afterward, Prince Albert II along with those who attended the award ceremony made their way to the Museu Nacional d’Art de Catalunya to attend the IAAF Centenary Gala Show. 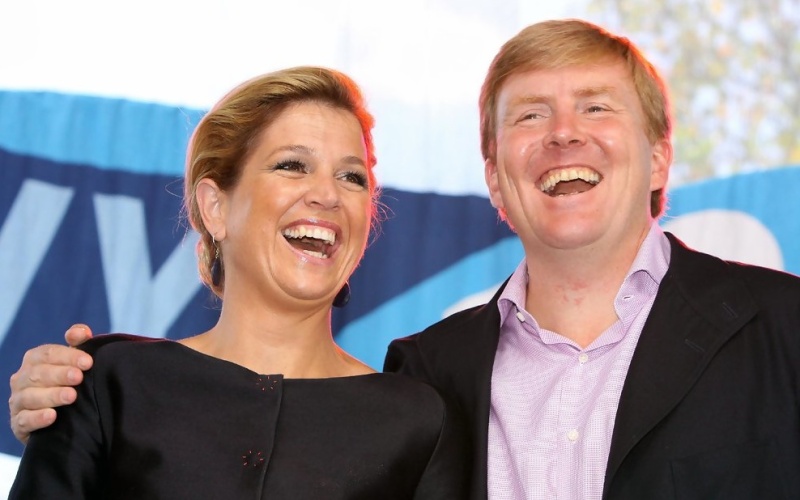 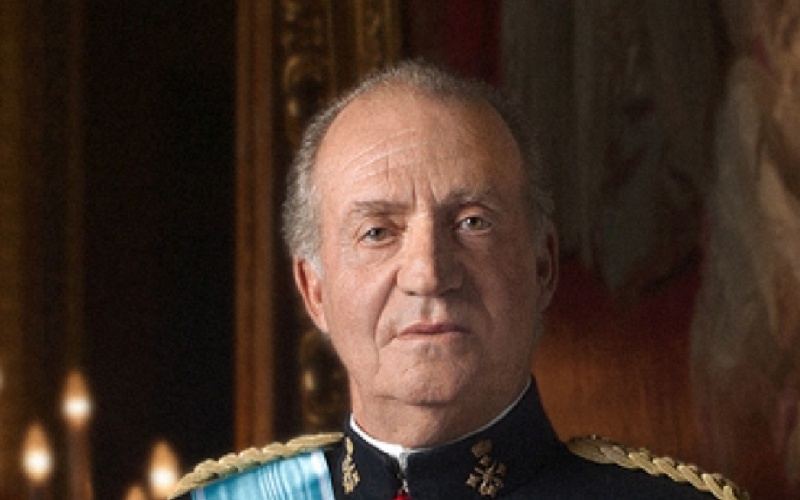 His Majesty King Juan Carlos I of Spain is recovering at the Quirón San José Hospital after having surgery on his left hip on Friday.  Earlier this week, His Majesty’s sister, Infanta Doña Pilar de Borbón, stated to the press that the king would have surgery on Wednesday, November 21, 2012.  That was untrue. Obviously.

Any way, the old king is doing well, according to his doctors, and is expected to leave the hospital in 3-4 days.  In the meantime, Her Majesty Queen Sofia of Spain and His Royal Highness Prince Felipe of Asturias visited His Majesty at the Quirón San José Hospital last evening.