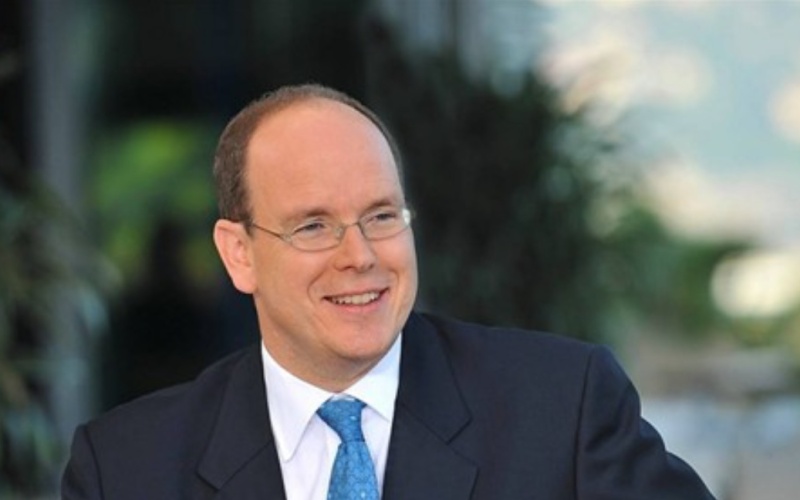 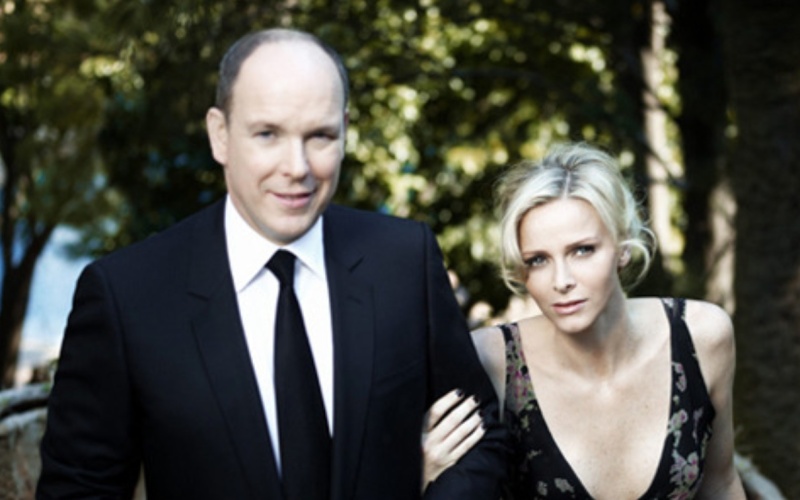 On the evening of November 15, 2012, Their Serene Highnesses Prince Albert II and Princess Charlene of Monaco attended the Monaco Against Autism (MONAA) Inaugural Gala held inside the Salle des Étoiles at the Sporting Club de Monte-Carlo.  Princess Charlene is MONAA’s Honorary President.

Guests in attendance included The Duke and Duchess of Castro, Infanta Pilar, the Duchess of Badajoz as well as dozens of local dignitaries and VIPs.  After the gala dinner there was a charity auction and a concert by Umberto Tozzi.