On June 10, 2014, His Royal Highness Prince Harry of Wales arrived at the Odeon Leicester Square in London to attend the 50th anniversary screening of the classic 1964 film, Zulu.

For more information about today’s event as well as to view photos please click the links below. 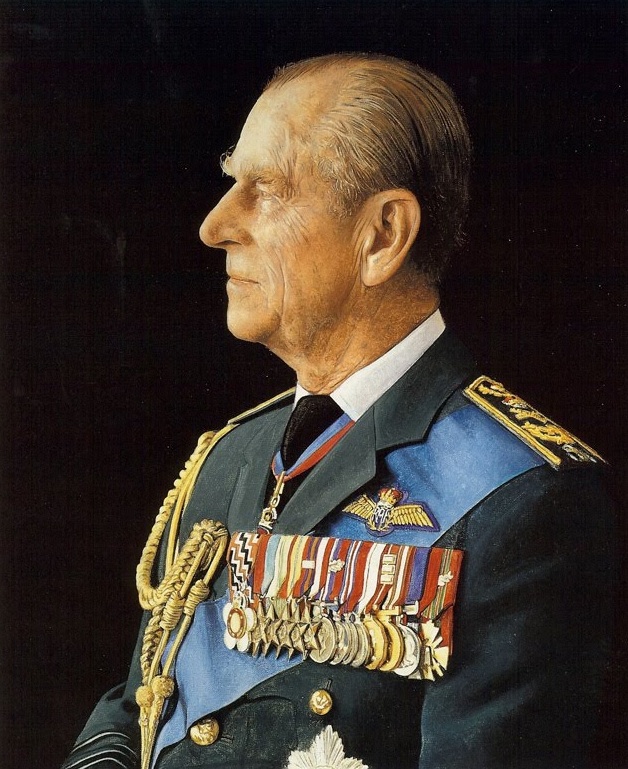 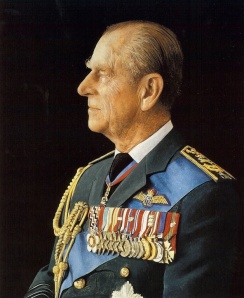 On June 12, 2014, His Royal Highness The Duke of Edinburgh presented “…Operational Service medals to the 4th Battalion, The Royal Regiment of Scotland at the St. Barbara Barracks in Fallingbostel, Germany…” according to the British royal court.

On Wednesday, June 11, 2014, His Majesty King Philippe of Belgium attended the 2014 Prix Francqui held at the Palais des Académies in Brussels.

During yesterday’s ceremony His Majesty presented the award to Professor Bart Lambrecht, a “…pneumologist from Ghent University Hospital and researcher at the Flemish Institute for Biotechnology…” according to the Belgian royal court.

After the awards ceremony, the sovereign prince attended a gala dinner at the Salle des Etoiles at the Sporting Monte-Carlo. 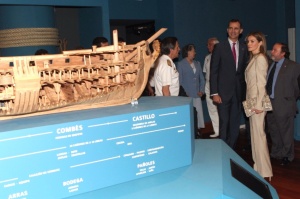 The exhibition is “…dedicated to the frigate Nuestra Señora de las Mercedes, which sank in 1804 and was recovered by the Spanish government after a successful lawsuit against the salvage company Odyssey…” according to the official website for the Museo Naval de Madrid and Museo Arqueológico Nacional.