According to RVD, Veteranendag was established by the:

“…government and is organized by the Comité Nederlandse Veteranendag with the support of the Ministerie van Defensie. It is a tribute to the more than 100,000 Dutch veterans – from World War II to the mission in Mali – who have worked in the service of peace.” 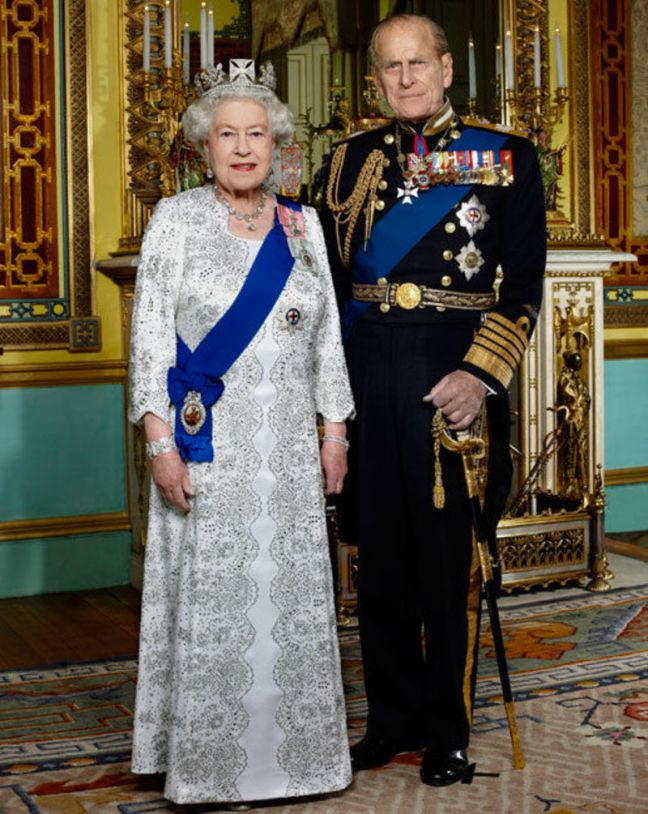 On Saturday, June 28, 2014, Her Majesty Queen Elizabeth II and His Royal Highness The Duke of Edinburgh arrived at the Royal Hospital Chelsea in London to attend the “…ceremonial Drumhead Service of Remembrance for those who volunteered to serve in the First World War…” according to AFP News. The ceremony is being held on the 100th anniversary of the assassination of Archduke Franz Ferdinand.

On Friday, June 27, 2014, Their Imperial Majesties Emperor Akihito and Empress Michiko of Japan continued their visit to Okinawa Prefecture. Yesterday, the imperial couple visited the Kozakura no To memorial in Naha “…which is dedicated to those who died while evacuating Okinawa in advance of the approaching war (WWII)…” according to Kyodo News.

Thereafter, the emperor and empress visited the Tsushima-Maru Memorial Museum.  Whilst there the imperial couple met with the:

“…survivors and family members of the victims of the sinking of the Tsushima Maru. Approximately 1,500 victims, mostly schoolchildren, were killed when a U.S. submarine torpedoed their transport ship off Kagoshima Prefecture in 1944…”