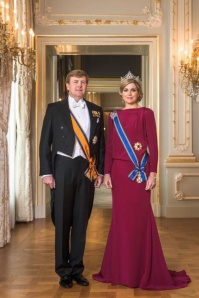 On May 4, 2013, Their Majesties King Willem-Alexander and Queen Maxima of the Netherlands attended Dodenherdenking (National Remembrance Day) ceremony in Amsterdam.  During today’s important event Their Majesties attended a memorial service at the Nieuwe Kerk as well as placed a wreath at the National Monument on Dam Square according to RVD.

The purpose of this event is to remember those who fought and died during World War II as well as those who “…have died in wars or peacekeeping missions since the outbreak of WWII.”

Tomorrow, Their Majesties accompanied by Her Royal Highness Princess Beatrix of the Netherlands will celebrate Bevrijdingsdag (Liberation Day) which “…marked the end of Nazi occupation in the Netherlands during WWII…” 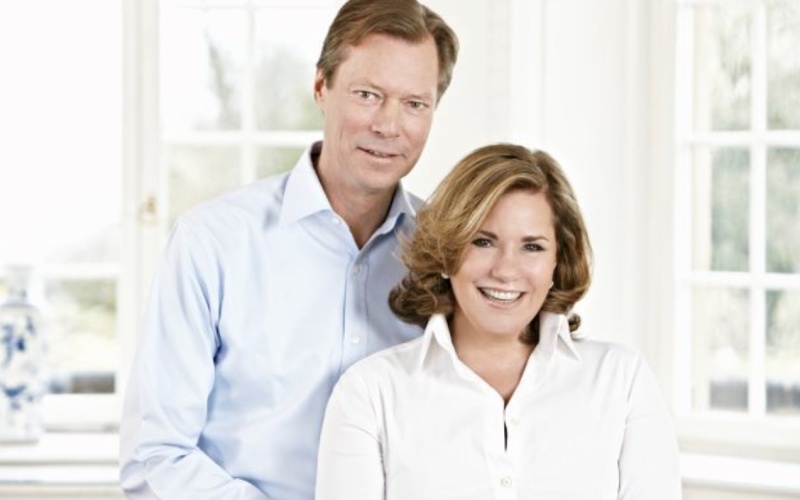 On May 4, 2013, Their Royal Highnesses Grand Duke Henri and Grand Duchess Maria Teresa of Luxembourg attended the opening of the 2013 Spring Fair held at the Luxexpo. 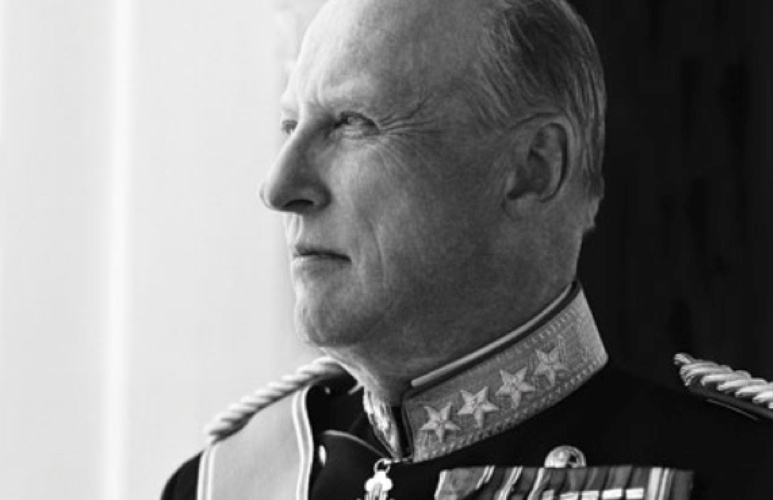 According to the Norwegian royal court His Majesty King Harald V of Norway visited the Yanomani people living deep in the Amazon rainforest last week.  It has been a “…long-held dream [of His Majesty to visit].”  He spent four-days with the Yanomani people learning about their culture, traditions and much more.  The trip took place “…at the invitation of the Rainforest Foundation Norway.”

LISTEN UP!! If you are offended by indigenous people wearing their natural clothing and/or offended by seeing brief shots of women topless do not watch the video above, okay?

Now, for more information about His Majesty’s visit as well as to learn more the Rainforest Foundation Norway please visit their official website here.