Their Royal Highnesses Crown Princess Victoria and Prince Daniel of Sweden are currently on a two-day visit to the Västra Götaland province in Sweden.  Today, the lovely royal couple visited the medieval castle known as Läckö Slott “…located on the shores of  Lake Vänern…” where they were warmly greeted by the locals and officials.  Afterward, the royal couple visited Vänerskärgården where they opened Victoriahuset and attended a lovely dinner at the “… residence in Göteborg.”

On May 2, 2013, Her Majesty Queen Elizabeth II and His Royal Highness The Duke of Edinburgh visited the “…Headley Court military rehabilitation center…” in Surrey.  During the visit Her Majesty and the duke toured the Waterloo gym, opened newly restored the Peter Long Unit, met with staff, patients and members of the British Armed Forces. 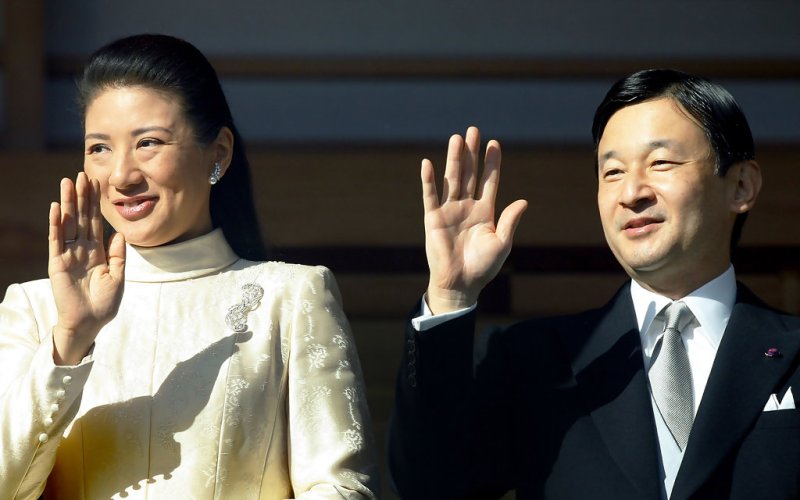 On May 2, 2013, Their Imperial Highnesses Crown Prince Naruhito and Crown Princess Masako of Japan met with various Japanese and Dutch officials in the lobby of their hotel in Amsterdam, Netherlands prior to departing for the Schiphol International airport.

Her Royal Highness The Duchess of Cornwall arrived at the Middlesbrough’s Central Library this afternoon to participate in the celebrations of the Middlesbrough Reading Campaign.  For more information about today’s event as well as to view photos please click here and here.

On the evening of May 1, 2013, the parents of Her Imperial Highness Crown Princess Masako of Japan arrived at the hotel where their daughter was staying in Amsterdam, Netherlands.  Apparently, the crown princess and her parents had tea in the hotel and left around 10pm.

Earlier in the afternoon, His Imperial Highness Crown Prince Naruhito of Japan met with various Japanese officials living in the Netherlands.