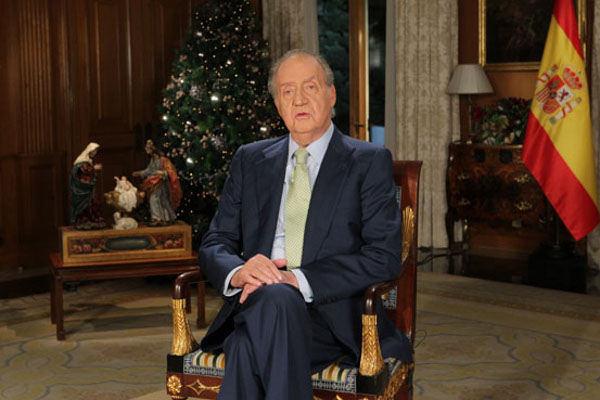 Here is the 2011 Christmas message from His Majesty King Juan Carlos I of Spain.  Again, click the link below to watch.   🙂 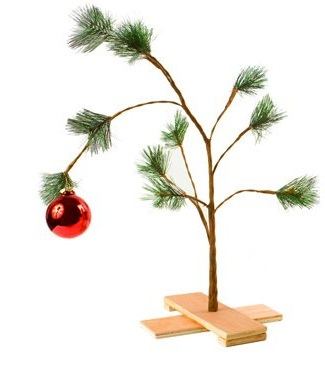 Wishing everyone a very Merry Christmas!   🙂

On December 24, 2011, H.R.H. Grand Duke Henri of Luxembourg delivered his annual Christmas speech from the Grand Ducal Palace.  Click the link below to watch.

Here is the 1992 documentary about the history of the Habsburg Dynasty entitled, Die Habsburger.   Click the link below to watch the program.  By the way, it’s in German.

Her Majesty Queen Elizabeth II visited the Duke of Edinburgh in the hospital on December 24, 2011 where his was treated for a blocked coronary artery.  The 90 year old duke complained of chest pains last night as a result he was rushed to Papsworth Hospital in Cambridgeshire.

To watch two news reports please click the links below:

On December 23, 2011, His Royal Highness the Duke of Edinburgh has been flown from Sandringham to Papworth Hospital altering suffering from chest pains.  The 90 year old duke was “…treated for a blocked coronary artery and a successful ‘invasive procedure of coronary stenting’ was performed” notes BBC News.

To read more from the BBC please click here.

The site, Hofburg Wien, recently published several articles regarding the Imperial Family and their Christmas traditions.  Click here to read the articles.  Finally, if you would like to learn  more about the Habsburgs please click here and here.

On December 21, 2011, His Serene Highness Prince Hans-Adam II of Liechtenstein participated in the 2011 Light of Peace From Bethlehem ceremony held at the Mauren Pfarrkirche in Vaduz, Liechtenstein.   To view photos please click here.

Meanwhile, Their Serene Highnesses Princess Marie and Hereditary Princess Sophie of Liechtenstein visited the St. Lawrence Nursing Home in Schaan. During their visit they presented gifts as well as mingled with the residents.  To view photos please click here.

Source and photo courtesy of Volksblatt 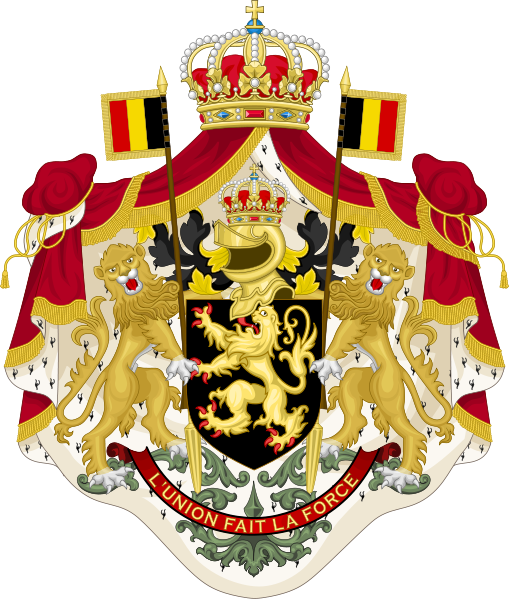 It was announced by the Belgian royal court that His Royal Highness Prince Philippe of Belgium will attend the funeral of playwright and Czech ex-president Vaclav Havel on Friday, December 23, 2011 in Prague. 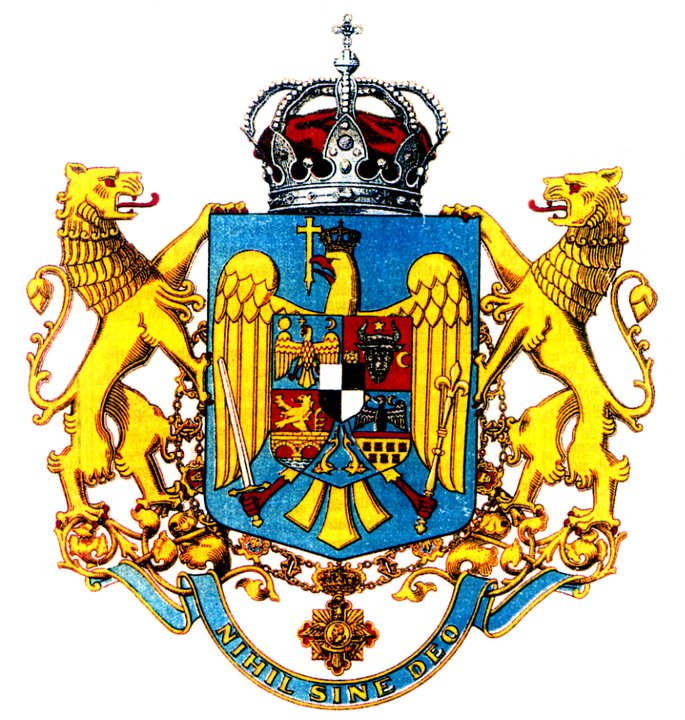 Here is an hour-long interview with H.R.H. Prince Radu of Romania.  Click here to watch.

On December 21, 2011, Their Majesties King Juan Carlos I and Queen Sofia of Spain presided over a ceremony in which  political Conservative Mariano Rajoy was sworn in as Spain’s new prime minister.

Mr. Rajoy took the oath on the Bible before King Juan Carlos I and Queen Sofia in the Zarzuela Palace. He then went to the Moncloa palace government headquarters to complete the transfer of power to the new government. He replaces Socialist party leader Jose Luis Rodriguez Zapatero, who had been in office since 2004.

The new prime minister returned to Zarzuela Palace Wednesday evening to inform King Juan Carlos I of his choice of ministers before making them public.

Here is the documentary, La Reina y Yo, regarding Her Majesty Queen Sofia of Spain.  Click the link below to watch… it’s in Spanish by the way.