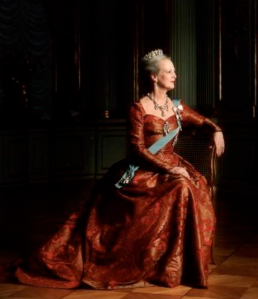 On Wednesday, November 13, 2013, Her Majesty Queen Margrethe II of Denmark continued her visit to Reykjavík, Iceland.

In the morning, Her Majesty accompanied by President Grimsson visited the Culture House: The National Center for Cultural Heritage where Her Majesty was presented with the book, Kaupmannahöfn sem Höfuðborg Íslands í 500 ár (Copenhagen: Capital of Iceland in 500 years).  Thereafter, the queen viewed the exhibition, Medieval Manuscripts: Eddas and Sagas.

In the afternoon, Her Majesty Queen Margrethe II arrived at the University of Iceland where she attended a lecture entitled, Sagaer i Samtiden: Árni Magnússons Storslåede Arv, presented by Professor Annette Lassen from the University of Copenhagen.

In the evening, Her Majesty Queen Margrethe II will attend gala event at the National Theatre of Iceland “…on the occasion of the 350th anniversary of Árni Magnússon…” according to the Danish royal court. 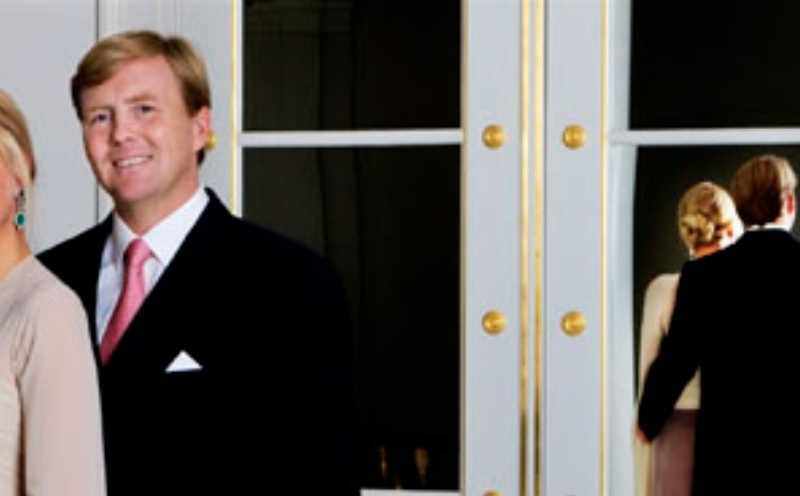 On November 13, 2013, Their Majesties King Willem-Alexander and Queen Maxima of the Netherlands began their first full day of engagements during their official visit to the beautiful island of St. Maarten.

The day began with a welcoming ceremony at Clem Labega Square in Philipsburg where they were warmly greeted by hundreds of locals as well as by the governor of St. Maarten, Mr. Eugene Holiday.  After the inspection of the guards Their Majesties met with members of Parliament and the Council of Ministers.

In the afternoon, King Willem-Alexander and Queen Maxima visited the Milton Peters College and the Raoul Illidge Sports Complex where they met with “…the winners of the King’s Games held in April throughout the kingdom to mark the start of Willem-Alexander’s reign…” according to the newspaper The Daily Herald.

Thereafter, Their Majesties returned to the capital of St. Maarten, Philipsburg, where they completed a walkabout through the historic city center.

In the evening, the reigning couple are scheduled to attend the:

“…Youth Showcase in Festival Village featuring performances by some 250 pupils of several dance schools and Charlotte Brookson Academy, under the artistic leadership of Clara Reyes and Arlene Halley of National Institute of Arts.” 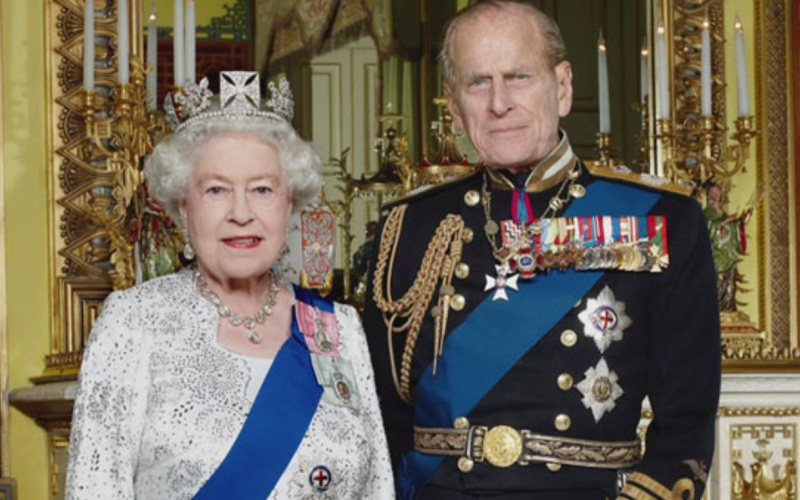 For more information about this afternoon’s reception as well as to view photos please click the links below. 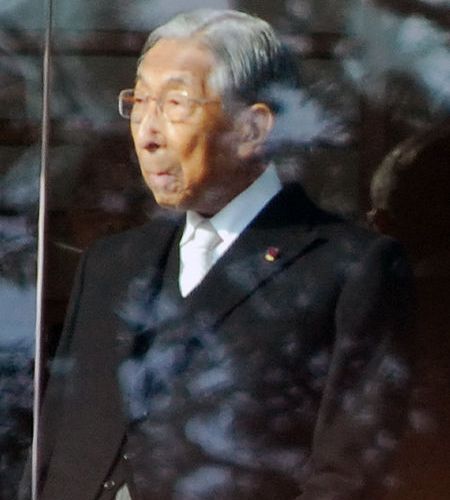 The Mainichi News reports that the prince was in a “…semiconscious state around 6:30 p.m, but was back to normal before his doctor made a house call later…” The doctors overseeing the prince reveal “…no abnormalities so far.”