On the morning of June 16, 2013, His Serene Highness Prince Albert II of Monaco attended the 3rd Edition of the Women’s Fx Pro Monte-Carlo Beach Volleyball tournament at Larvotto Beach in Monaco. Click here to watch an incredibly silly video from Monaco Matin of women wearing unflattering bikinis whilst dancing in the sand for no apparent reason, and a 45 second shot of Prince Albert looking rather embarrassed.

In the early evening the sovereign prince arrived in Taormina, Italy to attend the 59th Edition of the Taormina Film Fest.  During this evening’s event Prince Albert II received the Taormina Humanitarian Award for “…his efforts to protect the global environment and to promote scientific research…” as well as for being his awesome self. 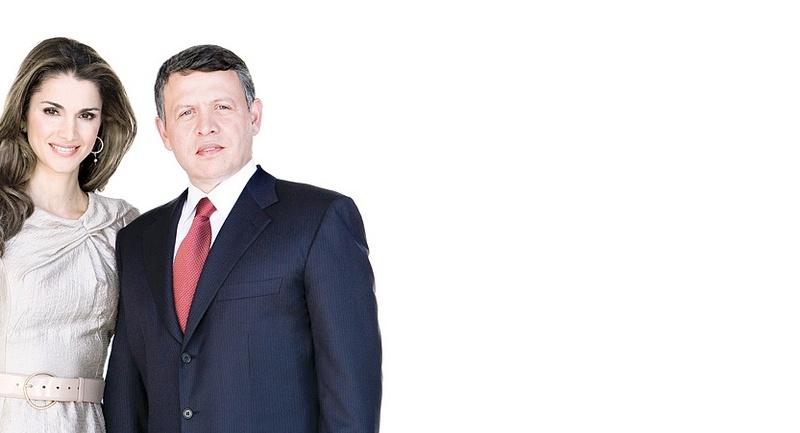 On the morning of June 16, 2013, His Majesty King Abdullah II of Jordan accompanied by His Royal Highness Crown Prince Hussein bin Abdullah II arrived in Mu’tah to attend the “…graduation ceremony of the 26th class of Mu’tah University’s military wing” according to Petra News.  During today’s ceremony His Majesty gave a speech congratulating all students as well as discussed the Syrian crisis and other important issues.

In the afternoon, His Majesty held an audience with the president of the Union of European Football Associations (UEFA), Mr. Michel Plantini, in Amman.

Meanwhile, Her Majesty Queen Rania of Jordan arrived at the Jordan Radio and Television headquarters in Amman to meet with “…past and present women presenters who are pioneers in the field of radio and television.”

On June 16, 2013, Her Majesty Queen Elizabeth II arrived at the Guards Polo Club in Engham to attend the 2013 Queen’s Cup Final.

And, finally, here is an old 80’s documentary for you to enjoy on this Father’s Day.   🙂 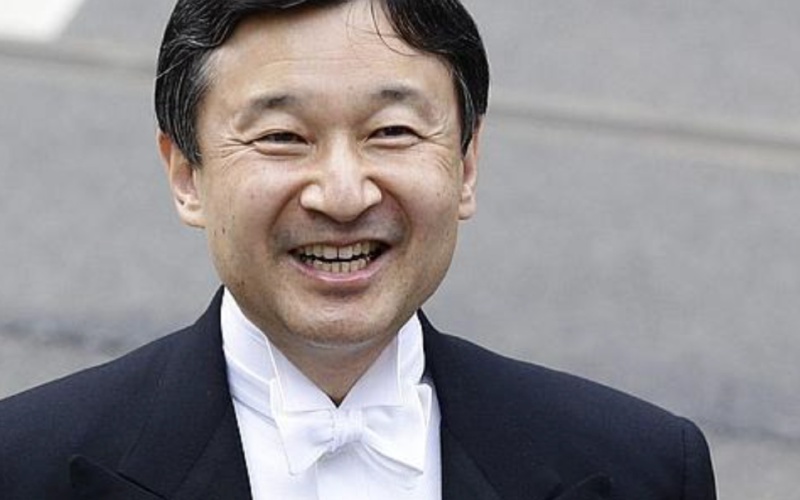 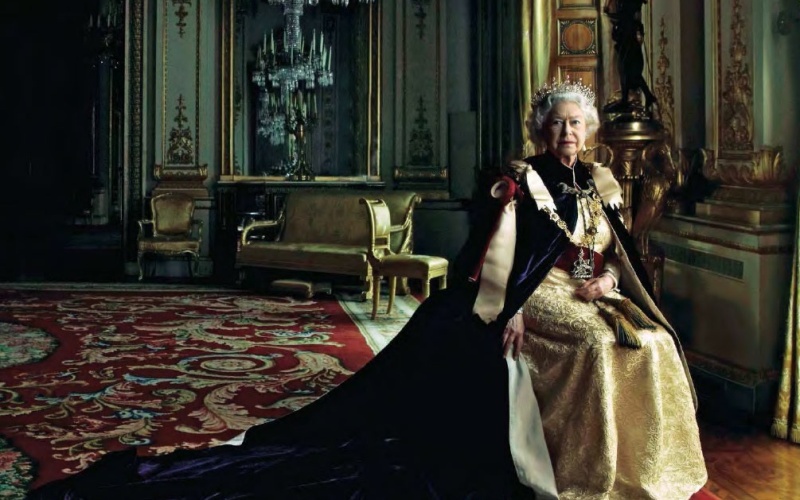 After Saturday’s Trooping the Colour, held at Horse Guards Parade in London, Her Majesty Queen Elizabeth II visited His Royal Highness The Duke of Edinburgh at the London Clinic.

As you may know by now the 92-year-old duke was admitted to the hospital on June 7, 2013, for an “…exploratory operation on his abdomen.”  Though the duke is in good spirits and healing quite well his doctors recommended that he remain at the London Clinic for another week.  After his release, according to Buckingham Palace, the duke will “…be taking a period of convalescence of approximately two months.” 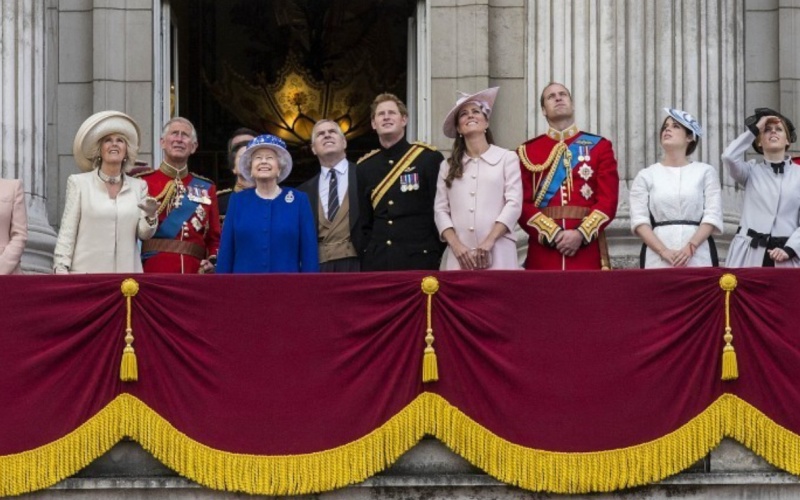 After the event members of the royal family proceeded back to Buckingham Palace where they made their traditional balcony appearance.

Click here and here to view hundreds of photos.