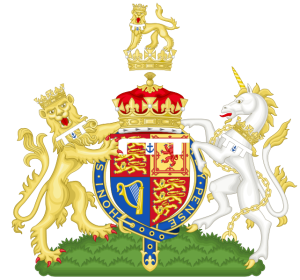 It seems that His Royal Highness the Duke of York is in hot water, again.  According to the British newspaper, Telegraph, the second son of Her Majesty Queen Elizabeth II is being criticized for taking a luxurious private jet to Mumbai, India to visit some of the nation’s poorest areas.  The cost “…of his travel[s] around the country has been estimated at £80,000.”

Click here to read the article in its entirety.