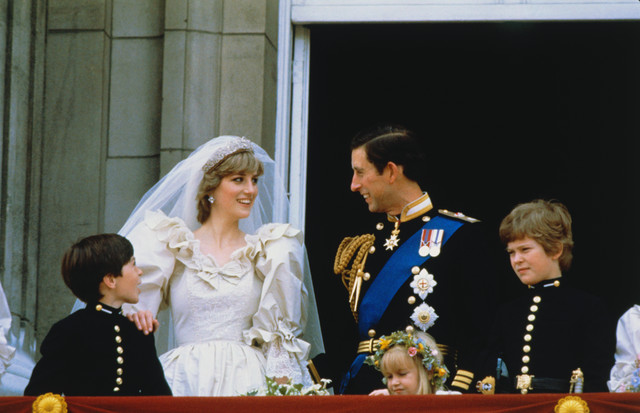 Well, ladies and gentleman we have less than a week to go before H.R.H. Prince William of Wales marries his longtime girlfriend, Miss Catherine Middleton, at the stunning Westminster Abbey in London, England on April 29, 2011.

So, to get you in the mood I thought I would post the entire 1981 British royal wedding, including a rare engagement interview, between The Prince of Wales and Lady Diana Spencer.

Click the links below and enjoy!  Oh!  One last thing, before you ask, all the links work properly… I double checked.       🙂 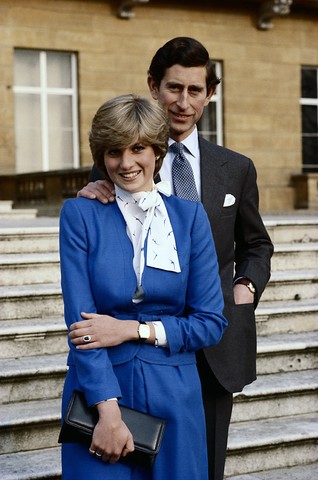