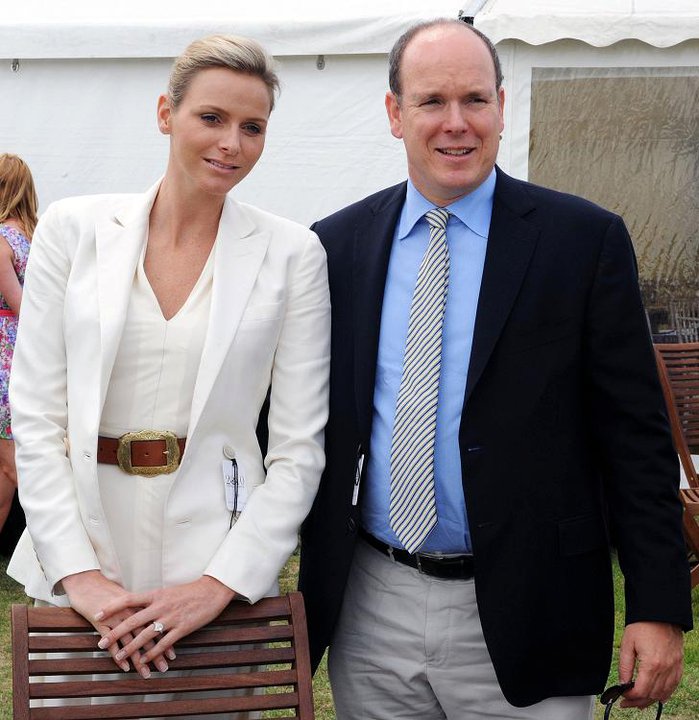 After the death of H.S.H. Princess Antoinette of Monaco on March 17, 2011, the Palais Princier de Monaco has announced that H.S.H. Prince Albert II and his fiancée, Charlene Wittstock, have decided to not attend this year’s Rose Ball.

The ball will go on which will, as always, raise money for the Princess Grace Foundation. 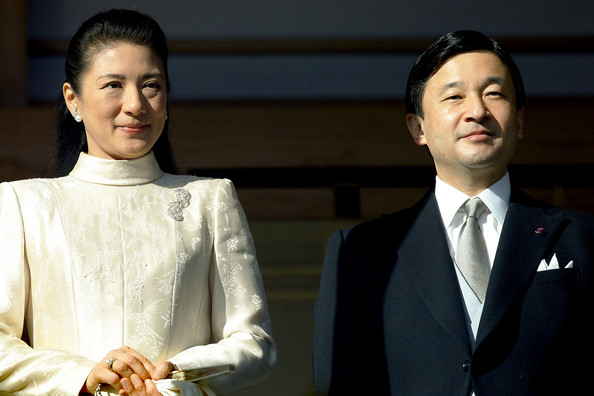 On March 18, 2011, the Japanese Imperial Household announced that T.I.H. Crown Prince Naruhito and Crown Princess Masako of Japan will not attend the upcoming British royal wedding on April 29, 2011 in London, England.

I believe it is quite obvious as to why the Crown Princely couple will not attend.  With the horrific devastation that struck Japan and its people last Friday plus the aftermath, to attend a royal wedding, in my opinion, is not that important at all.

On March 18, 2011, the RVD announced that H.R.H. Crown Prince Willem-Alexander and Crown Princess Maxima of the Netherlands will attend the upcoming British royal wedding on April 29, 2011.

Unfortunately, it seems, so far, that Her Majesty Queen Beatrix of the Netherlands will not attend.

Finally, the lovely Dutch couple are also expected to announce their acceptance to the upcoming Princely wedding in Monaco on July 1 and 2, 2011.