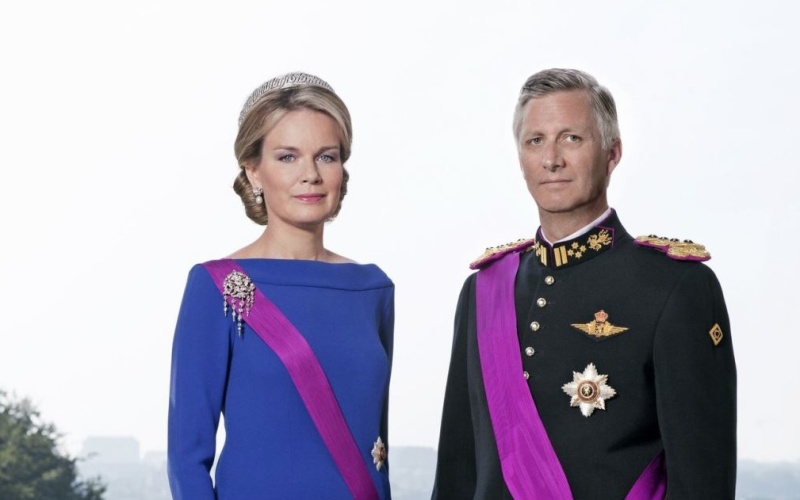 On the morning of Thursday, September 8, 2016, Their Majesties King Philippe and Queen Mathilde of Belgium hosted the 13th Summit for Heads of German Speaking States at the Kloster Heidberg in Eupen, Belgium.  Those in attendance at today’s meeting included His Royal Highness Grand Duke Henri of Luxembourg, His Serene Highness Hereditary Prince Alois of Liechtenstein, the President of the Federal Republic of Germany, Mr. Joachim Gauck, the President of the Swiss Confederation, Mr. Johann Schneider-Ammann along with government officials from Belgium, Liechtenstein, Switzerland, Germany, and Luxembourg.

Discussions during the meeting focused on the “…economic challenges in each country, but also the means used to fight against terrorism…” according to the Belgian newspaper, La Meuse.

In the afternoon, Their Majesties accompanied by their guests attending the summit attended a conference held at the German Community Parliament in Eupen.  The day ended with a tour of the Zentrum fur Forderpadagogik also located in Eupen.