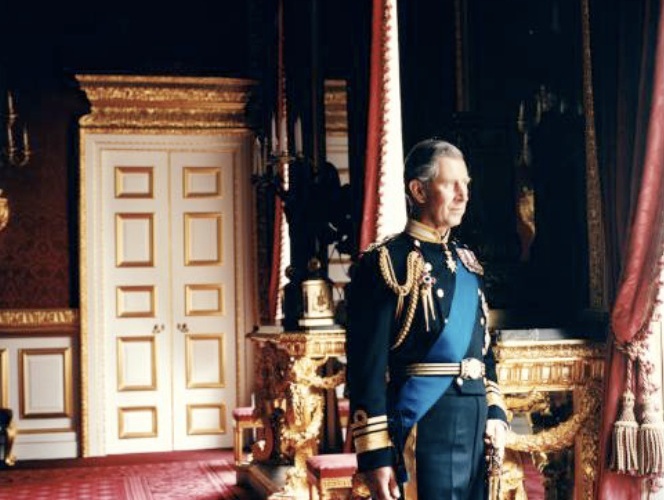 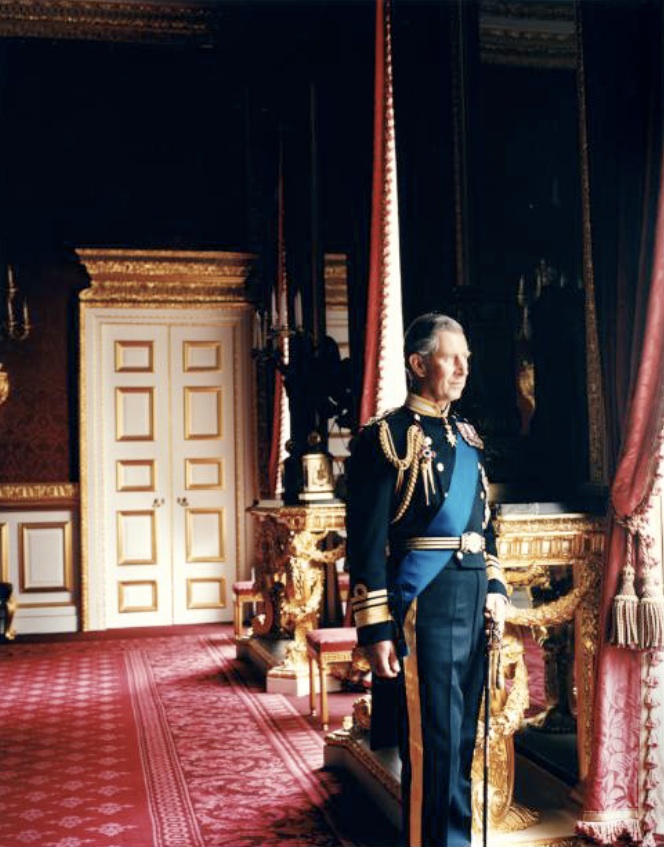 On June 9, 2015, His Royal Highness The Prince of Wales opened the new £18.2 million Bekynton Field Development at Eton College in Windsor, England.

According to the BBC News the:

“…new building is the biggest addition to the school since it was founded in the 15th Century.  It includes facilities for the school’s modern languages, politics, economics, divinity departments as well as a 300-seat lecture theatre and a new Eton Museum of Antiquities.”

For more information about today’s opening as well as to view photos please click here. 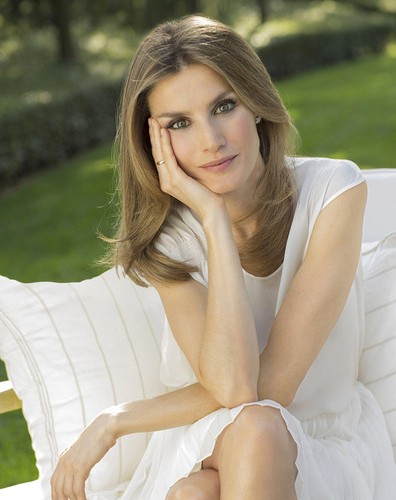 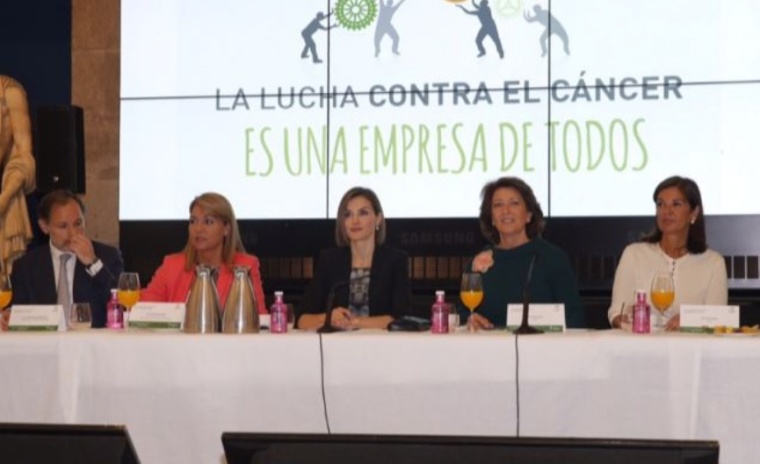 On Tuesday, June 9, 2015, Her Majesty Queen Letizia of Spain participated in a meeting with members of the Asociación Española Contra el Cáncer (AECC) at the Real Academia de Bellas Artes de San Fernando in Madrid.

Held under the theme, Desayuno con Empresas , today’s meeting was aimed to “…raise awareness of the business sector on the social problem of cancer…” according to the Spanish royal court. 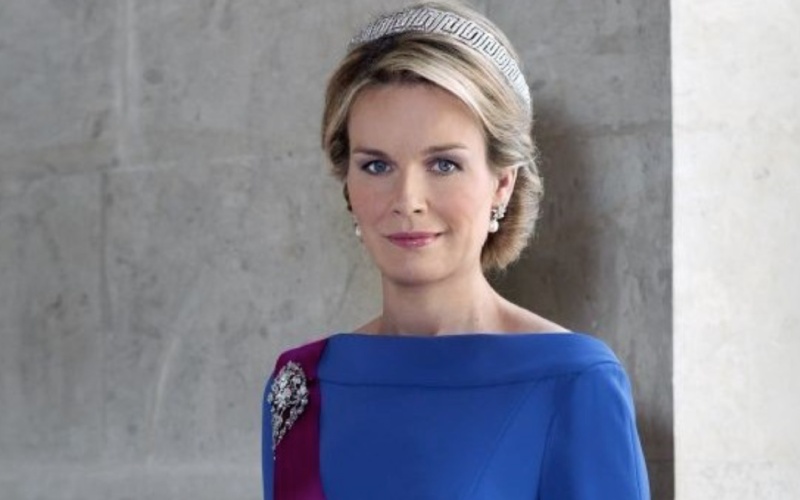 On the afternoon of Tuesday, June 9, 2015, Her Majesty Queen Mathilde of Belgium attended the 2015 Prix Francqui held at the Palais des Académies in Brussels.  The winner of the award went to Professor Stefaan Vaes from the Katholieke Universiteit Leuven (KU Leuven) for his “…ground-breaking work on the structure and classification of operator algebras.”

According to the Prix Francqui jury, via a press release, Professor Vaes:

“…findings have significantly improved all existing techniques in his field of research. In addition, Stefaan Vaes inspires an entire generation of young mathematicians in Belgium and beyond. The jury also recognised Professor Vaes for his efforts to make the abstract world of mathematics and applications including the search algorithms behind Google more accessible for the general public.”

Please click the links below to watch video news reports as well as to view photos. 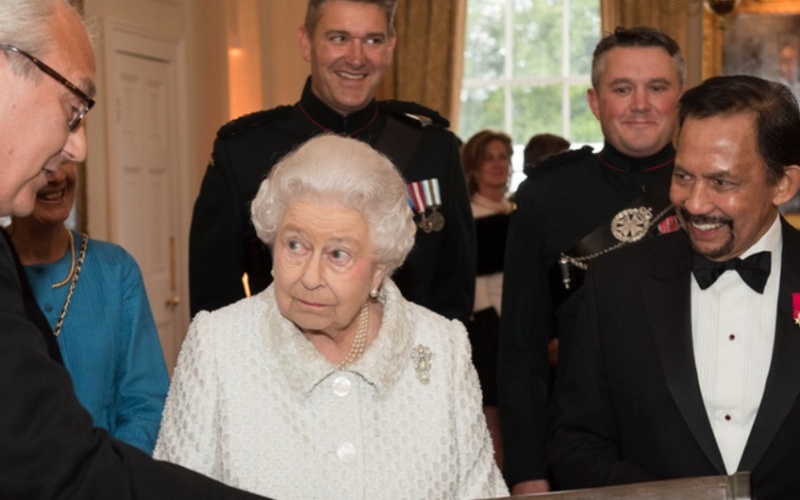 Per a press release:

“Organized by and in aid of The Gurkha Welfare Trust, this spectacular open-air Pageant will chronicle 200 years of Gurkha service. The story of the Gurkha soldier will be told with narration by Joanna Lumley and Dan Snow, battle re-enactments and musical performances by the popular Band of the Brigade of Gurkhas. The event will include performances by hundreds of serving Gurkhas and their families.”

For more information about today’s celebrations including a video news report from the BBC News please click here and here. 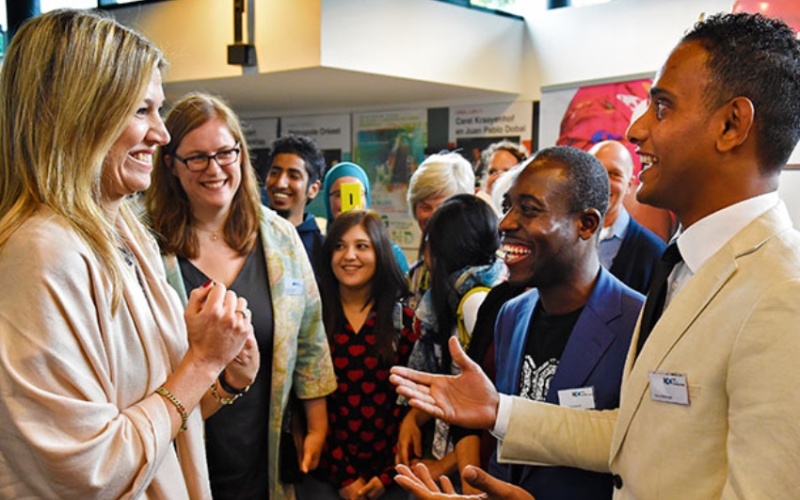 For more information about today’s event as well as to view photos please click the links below. 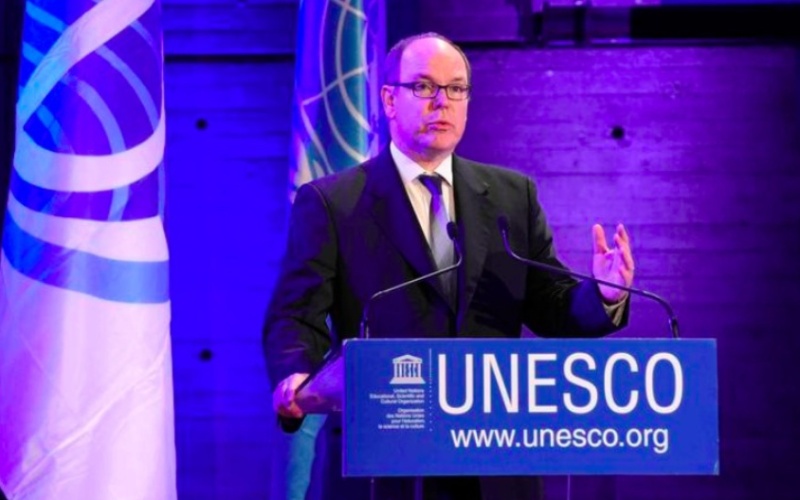 The theme of the Principality of Monaco exhibition at EXPO MILANO is Excellence and Solidarity: A New Look at Feeding the Planet, the overall message is “…one of sustainability, aligned with Monaco’s culinary culture, which successfully brings together the Mediterranean charms of nearby Italy and France, and the ideas of great chefs and popular tradition.”

And, finally, on Monday, June 8, 2015, the sovereign prince participated the 2015 World Ocean Day Conference, organized by the Intergovernmental Oceanographic Commission of UNESCO and held under the theme Ocean and Climate, in Paris, France. 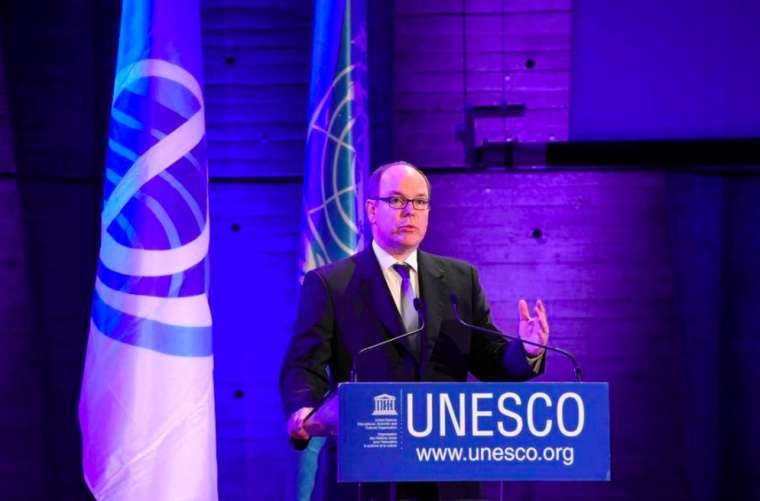 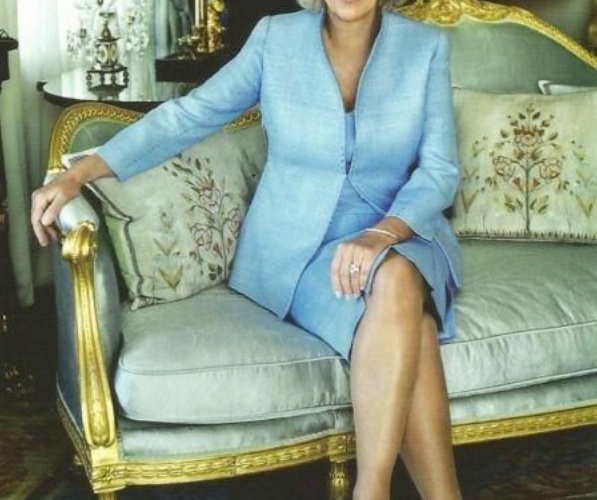 On the morning of Tuesday, June 9, 2015, Her Royal Highness The Duchess of Cornwall arrived at St. Martin’s Church in Bladon, Oxfordshire, to unveil a new stain glass window on the occasion the 50th anniversary of the death of Sir Winston Churchill.

For more information about today’s unveiling as well as to view photos please click here.

According to the official website for Blenheim Palace the new garden, designed by landscape architect, Mr. Kim Wilkie, is:

“…located by the Temple of Diana, where Winston proposed to his wife Clementine in the summer of 1908. [The garden consists] of a winding path 90 metres long, the same number of years in Churchill’s extraordinary life. Visitors will have the chance to learn more about him with various milestones incorporated into the walk-able timeline. An abundance of carefully selected flowers have been planted in a linear flowerbed that intertwines with the pathway, and a bench with a bust on a plinth will be situated at a point along the path, allowing visitors a moment of reflection.”

During today’s opening the lovely duchess unveiled a bust of the late Prime Minister, created by Mr. Oscar Nemon, in front of dozens of officials as well as the 12th Duke of Marlborough, His Grace Jamie Churchill Spencer, Sir Nicolas Soames.