Yesterday, the future king of Norway meet with “…the President of the Republic, Sauli Niinistö and his spouse at Mäntyniemi…” according to the official website for the President of Finland.

Click the links below to watch videos as well as to view photos.

On October 23, 2013, His Royal Highness Prince Daniel of Sweden with the Prince Daniel Fellowship visited the “…Blackeberg Upper Secondary School and the Royal Institute of Technology…” in Stockholm according to the Swedish royal court. 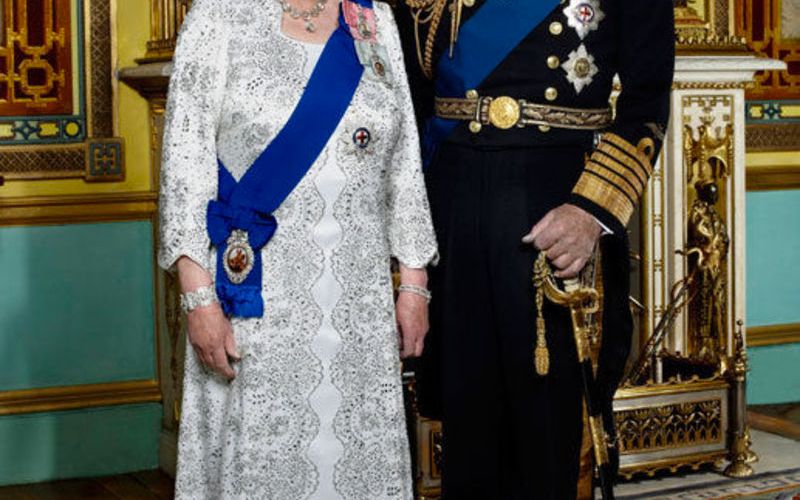 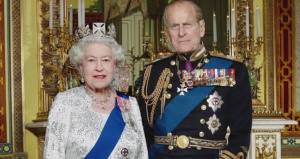 On October 23, 2013, Her Majesty Queen Rania of Jordan “…honored today a group of schools that received accreditation for the years 2011-2012 and 2012-2013 by the National School Health Standards program which is run by the Royal Health Awareness Society (RHAS) in partnership with the Ministries of Health and Education…” according to Petra News. 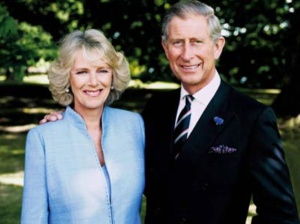 On October 23, 2013, Their Royal Highnesses The Prince of Wales and The Duchess of Cornwall held an audience at Clarence House in London with the Chairperson of the Burmese National League for Democracy, Ms. Aung San Suu Kyi.

On October 23, 2013, Her Royal Highness The Countess of Wessex arrived at the Somermead Campsite in Wedmore in the county of Somerset to officially open the new Girlguiding Residential Lodge.

The lovely countess also visited the National Society for the Prevention of Cruelty to Children Service Centre in Bristol according to the British royal court.

On Wednesday, October 23, 2013, Their Majesties King Philippe and Queen Mathilde of Belgium arrived in Eupen for a one-day visit.

Upon their arrival at the City Hall Their Majesties were warmly welcomed by thousands of people as well as by the mayor of Eupen, Mr. Karl-Heinz Klinkenberf and the Minister President of the German-Speaking community, Mr. Karl-Heinz Lambertz.

Prior to attending a welcoming reception held in their honor Their Majesties asked for a moment of silence in remembrance of the 11 people who died in a plane crash on October 19, 2013, in Gelbressée in the province of Namur.

After the reception, where several speeches were made and signing of the Livre d’Or, Their Majesties appeared on the balcony to wave to the crowds.  Thereafter, King Philippe and Queen Mathilde participated in a walkabout through the city.

To watch several videos and to view photos please click the links below.

Recently, His Majesty King Constantine II of Greece spoke to the newspaper, Telegraph, whereupon he gave his “…advice to the new royal godparents.”

On the afternoon of October 23, 2013, His Royal Highness Prince George of Cambridge was christened at the Chapel Royal at St. James’s Palace in London.

The prince was by christened by The Archbishop of Canterbury, The Most Reverend Justin Welby with support from The Dean of The Chapel, Royal The Right Reverend and Right Honorable Richard Chartres, and The Sub-Dean of the Chapel Royal, The Reverend Prebendary William Scott.

According to Kensington Palace Their Royal Highnesses The Duke and Duchess of Cambridge decided upon:

“…two hymns, two lessons and two anthems for the christening of their son, Prince George. The Hymns are Breathe on Me, Breath of God and Be Thou My Vision.

The anthems will be performed by The Choir of Her Majesty’s Chapel Royal.

After the christening Their Royal Highnesses The Prince of Wales and The Duchess of Cornwall hosted a lovely private reception at Clarence House.

The official photos of the christening, taken by Mr. Jason Bell, will be released on October 24, 2013.