On October 7, 2013, Her Majesty Queen Sofia of Spain arrived at the Museo Nacional del Prado in Madrid to attend the inauguration of the exhibition, Velázquez y la Familia de Felipe IV.

If you are interested in learning more about the exhibition please click here to watch a video (in Spanish) and more.

On Monday, October 7, 2013, His Royal Highness Prince Harry of Wales attended the Sentabale Forget Me Not gala dinner in Dubai, United Arab Emirates.  This evening’s dinner “…is in partnership with the Al Jalila Foundation and aims to raise money for Prince Harry’s Charity Sentebale which works with vulnerable children in Lesotho.” 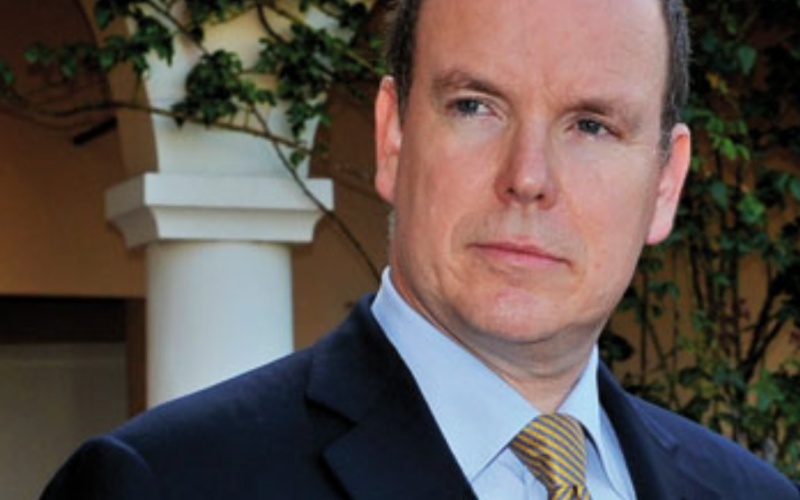 As you may know by now Their Serene Highnesses Prince Albert II and Princess Charlene of Monaco were in Russia for an official visit for five-days.  Anyway, on Friday, October 4, 2013, Prince Albert II accompanied by the incredibly obnoxious and utterly smug Russian President, Vladimir Putin, attended the opening of an exhibition of Olympic torches — from the sovereign prince’s private collection — held at the GUM department store in Moscow.

On Sunday, October 6, Prince Albert II attended the arrival ceremony of the Olympic flame in the Red Square in Moscow.  And, finally this morning the sovereign prince participated in the Olympic Torch Relay in — you guessed it — Moscow.  Sadly (well, actually I find it hilarious and quite ironic) the Olympic flame went out several times during the relay…not a good sign.  LOL!

The Olympic Flame does not want to be in Russia. 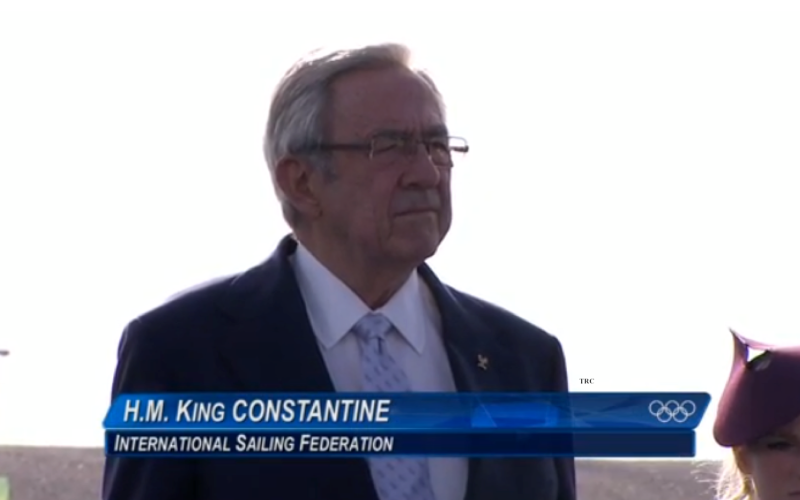 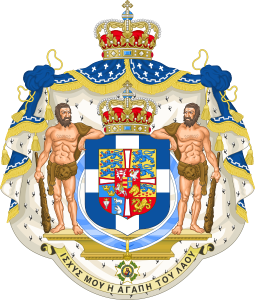 On October 7, 2013, His Majesty King Constantine II of Greece arrived at the Office Depot headquarters in glamorous Boca Raton, Florida to attend the 2013 Round Square International Conference.

The old deposed king, who is President of Round Square, gave a speech in front of hundreds guests — including His Royal Highness The Duke of York and Her Majesty Queen Anne-Marie of Greece — inside the employee auditorium.

If you are interested click here to read an article about today’s conference from the newspaper, Sun Sentinel. 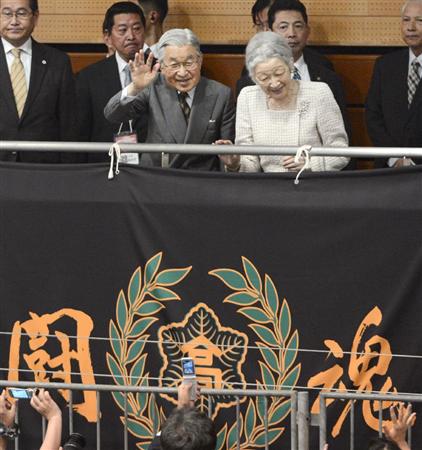 On October 7, 2013, Their Imperial Majesties Emperor Akihito and Empress Michiko of Japan watched a boxing competition during the 2013 Sports Festival Tokyo.

On Monday, October 7, 2013, His Royal Highness The Duke of Cambridge hosted a fun football game, in the Queen’s Garden at Buckingham Palace in London, in celebration of the 150th anniversary of the Football Association.