The royal couple cheered as Therese Johaug of Norway battled it out against her teammate, Marit Bjoergen, during the 10 Kilometer Individual Women’s Freestyle. 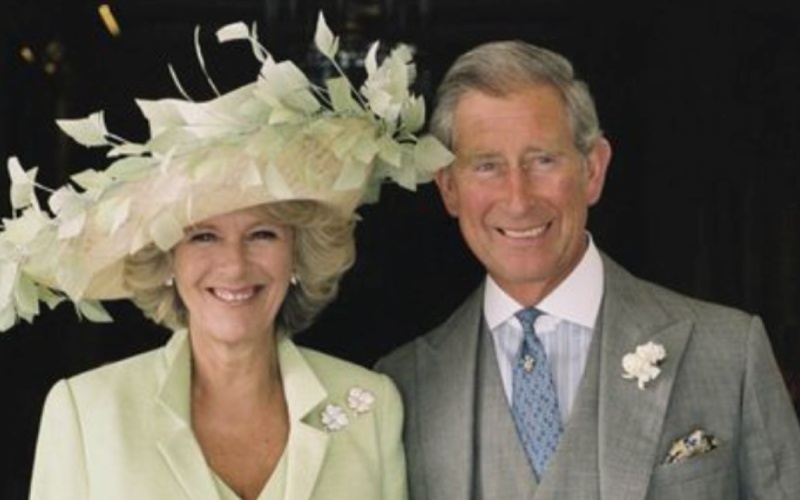 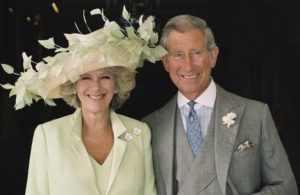 On February 26, 2013, Their Royal Highnesses The Prince of Wales and The Duchess of Cornwall visited “…businesses in Braunton affected by recent flooding and met with representatives from the emergency services and members of the local community.”

Then the royal couple went their separate ways.  The Prince of Wales as the Admiral of the Fleet and Commodore-in-Chief visited the HMS Bulwark at sea.

Meanwhile, in Plymouth, The Duchess of Cornwall as Commodore-in-Chief of the Royal Naval Medical Services, visited “…the Hasler Company within HMS Drake, Devonport Naval Base and met with injured service personnel, their families and members of the Royal Navy Medical Services.” The lovely duchess also attended a reception “…for operational Royal Navy Chaplains in the wardroom aboard the HMS Drake.”

For more information about today’s activities please click the links below. 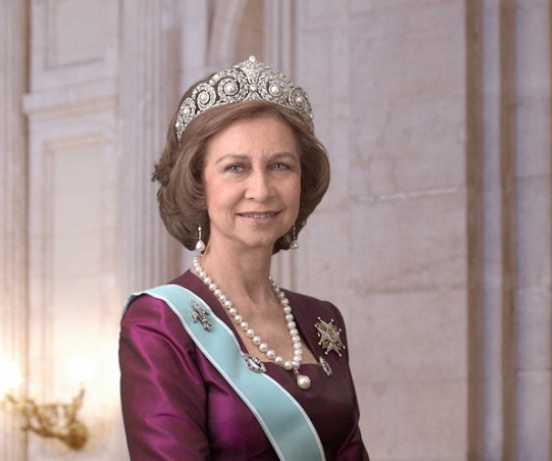 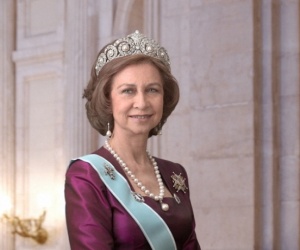 On February 26, 2013, Her Majesty Queen Sofia of Spain presided over the academic ceremony in celebration of the 25th anniversary of the Colección Arte Contemporáneo (Contemporary Art Collection) at the Real Academia de Bellas Artes de San Fernando in Madrid. 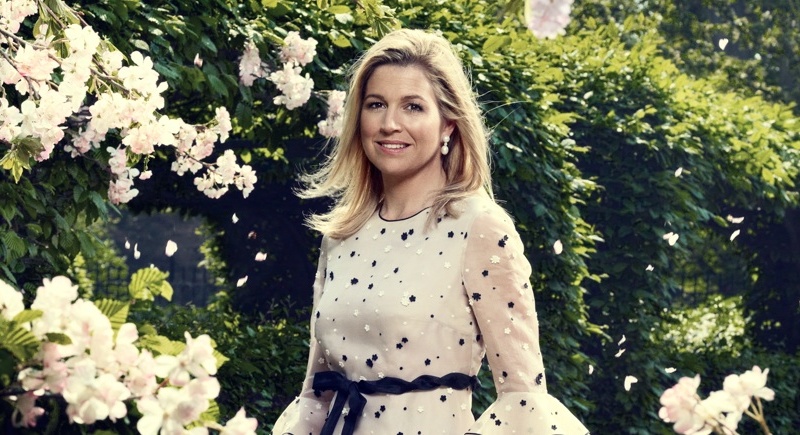 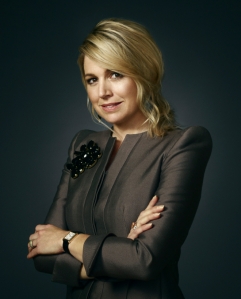 On February 26, 2013, Her Royal Highness Princess Maxima of the Netherlands visited the Leids Universitair Medisch Centrum (LUMC) to receive the first copy of the book entitled, Een Wereld Zonder Baarmoederhalskanker (A World Without Cervical Cancer).

The book was presented to the future Queen of the Netherlands by the Professor of Gynecology at Leids Universitair Medisch Centrum and founder of the Female Cancer Foundation, Prof. Lex Peters.

“…85% of women who have Cervical Cancer are from developing countries. Photographer Chantal Spieard followed Professor Lex Peters and Female Cancer Foundation by documenting their work in Indonesia, Africa and Bangladesh.

The Female Cancer Foundation began in the late eighties by cooperation of the departments of Gynecology, Pathology and Immunohematology at the LUMC. Since then, structural partnerships began in Suriname, Africa and Indonesia. From 2007 to 2011, a preventive screening program began in which millions of men and women are educated and hundreds of thousands of women are screened and treated if necessary. Now there are programs in Indonesia, Bangladesh and in five African countries.”