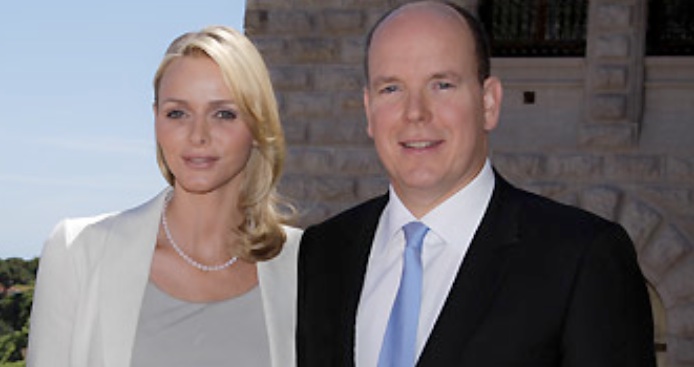 It was recently announced that Her Serene Highness Princess Charlene of Monaco will host the South African swim team’s winter training camp in Monaco.

Speaking with the South African newspaper, Times Live, head coach, Mr. Graham Hill, stated that the swim team will “… return to Monte-Carlo before the world championships in Barcelona in late July.”  Click here for further information.

And, finally, Prince Albert II and Princess Charlene accepted an apology and an “…offer of damages…” from the Sunday Times newspaper today. The princely couple sued the British paper over a July 2011 article entitled, The Full Filthy Monte, which claimed that Princess Charlene was “…reluctant to marry him, discovered the existence of a third love child, and only agreed to marry him for the sake of  appearances …”

Nothing could be farther from the truth.

Click here to read more about this breaking news from the Independent.