Here is the story/legend of Sainte-Dévote:

“Tradition holds that she was a Corsican woman born around 283 AD at Mariana. A young virgin, she had decided to devote herself fully to the service of God. By order of the prefect Barbarus, she was imprisoned and tortured for her faith. She was martyred at Mariana by being stoned to death.

After her death, the governor of the province ordered for her body to be burnt to prevent its veneration. However, it was saved from the flames by Christians. Her body was placed on a boat bound for Africa. Gratianus (Graziano), the boat’s pilot; Benedict (Benenato), a priest; and Apollinaris, his deacon; believed it would receive proper Christian burial there. However, a storm overtook the boat and a dove flew out from the mouth of the saint. The dove guided the boat to present-day Les Gaumates, today part of the Principality of Monaco, where a chapel dedicated to Saint George already stood.

Her body was discovered by fishermen. In her honor a chapel was built, which still stands in Monaco today. Traditionally, flowers are said to bloom before their season on January 27, the Saint’s Feast Day.”

This evening the sovereign prince along with dozens of Monégasques as well as members of the Diocese of Monaco participated in a torchlight ceremony in front of the Sainte-Dévote church. A boat was placed in front of the little church whereupon Prince Albert II along with other participants set the boat ablaze and celebrated.

Tomorrow  – per tradition — the princely family will attend a traditional Mass at the Cathédrale de Monaco then proceed to the Palais Princier de Monaco where the family will make a balcony appearance.

A rare photo of the late Princess Diana was recently sold at auction to  an “… unnamed investor from California for $18,396 (£11,000)…” according to the Sky News.  Please click here for more information about the purchase.

On January 26, 2013, Their Majesties King Jigme Khesar Namgyel Wangchuck and Queen Jetsun of Bhutan attended the 64th Republic Day parade and celebrations in India.  Please click here and here to read articles, in English, as well as to view photos from today’s event. 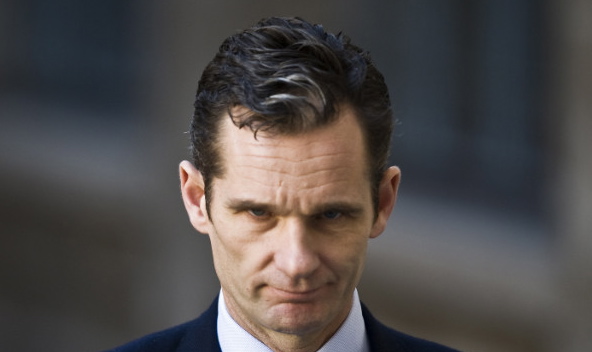 On Friday, January 26, 2013, the official website for the Spanish royal family removed a page dedicated to His Majesty King Juan Carlos I of Spain’s son-in-law, Mr. Iñaki Urdangarín, the Duke of Palma.

According to the Spanish newspaper, ABC, the decision to remove Mr. Urdangarín from the website was due to “…new incriminating emails sent by Mr. Urdangarín to his former Instituto Nóos business partner, Mr. Diego Torres.”  The two are accused of embezzlement, fraud, misuse of public funds, and forgery from the non-profit organization they once presided over, Instituto Nóos.

For more information about this latest news please click here. 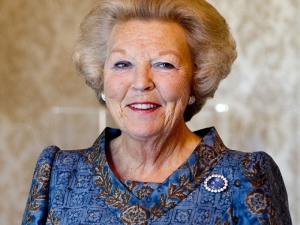 According to a press release, today the royal family visited the:

“…Singapore-Delft Water Alliance (SDWA) and NUSDeltares.  The Queen and the prince and princess gained insights and updates on the latest water research collaborations between scientists from the National University of Singapore (NUS) and their Dutch partners.

Furthermore, on the occasion of the visit of Her Majesty Queen Beatrix of the Netherlands and Their Royal Highnesses, NUS renamed its water research facility, which houses the ASC, the ‘Van Kleef Centre’ in honor of Mr Karel Willem Benjamin van Kleef.”

The royal family also visited the Nanyang Technological University, attended a meeting with a Dutch community living in Singapore, and much more.

And, finally, if you are interested in watching a 30 minute program from the Dutch network, NOS, about Her Majesty’s state visits to Brunei Darussalem and Singapore please click here (in Dutch). 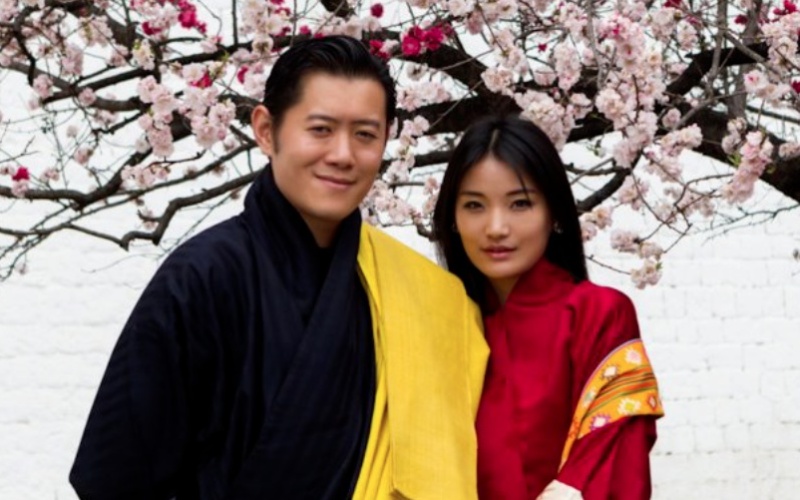 Their Majesties King Jigme Khesar Namgyel Wangchuck and Queen Jetsun of Bhutan continued their seven-day visit to Bhutan on January 25, 2013.

On today’s agenda for the reigning couple: A visit to the Gandhi memorial in Rajhat where they placed a wreath his tomb, a meeting as well as a reception with the President of India along with the Prime Minister of India, and much more.