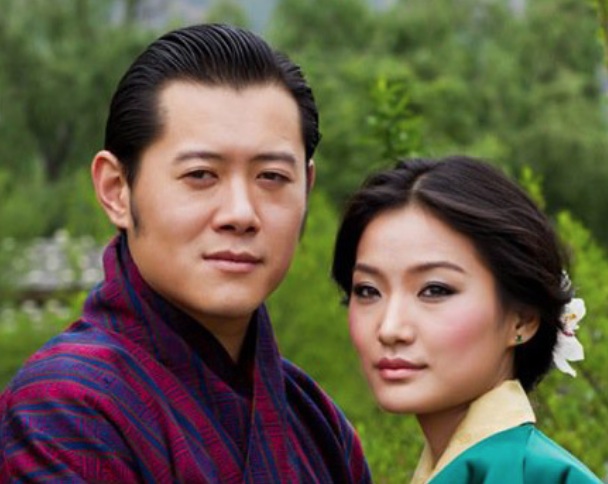 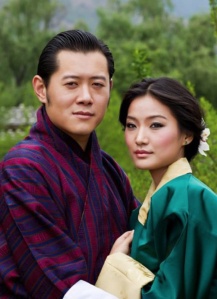 On January 28, 2013, His Majesty King Jigme Khesar Namgyel Wangchuck of Bhutan met with Mr. Rahul Gandhi, the Vice President of the Indian National Congress at the Taj Palace in New Delhi, India.  His Majesty also met with General Bikram Singh, Chief of the Army Staff. 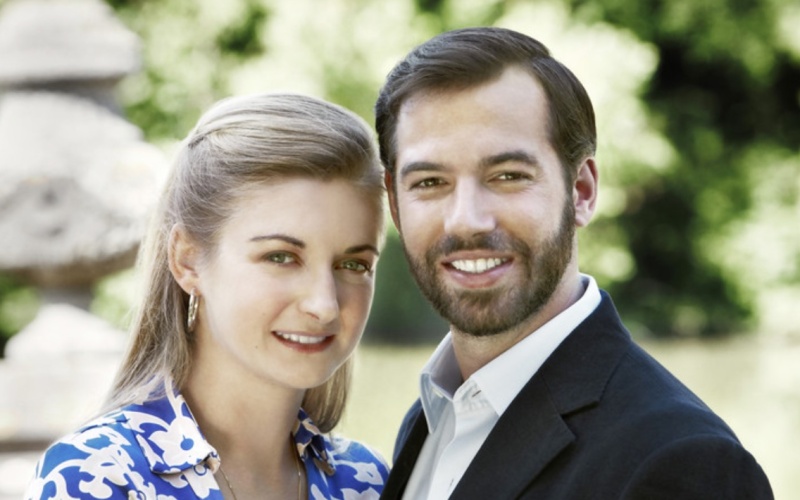 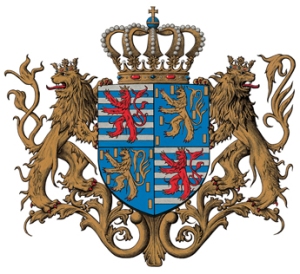 According to the Cour Grande-Ducale the royal couple were “… given a tour of the facility, attended a presentation of the various activities by company, and attended a reception…” held in their honor. 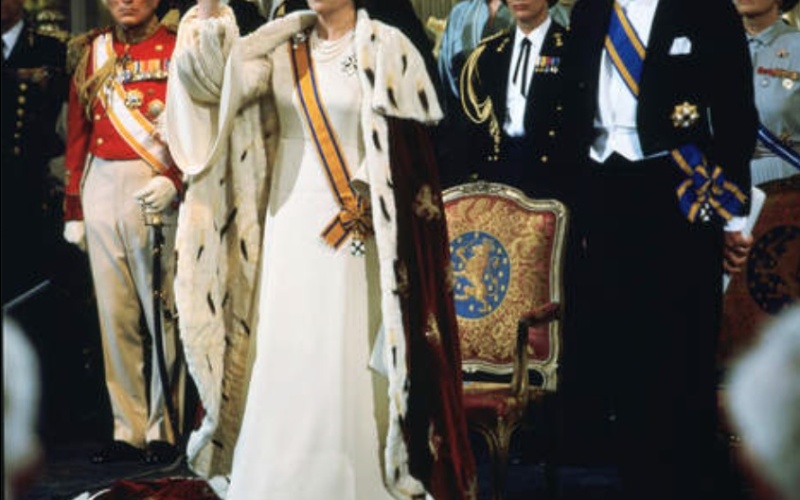 Here is the inauguration of Her Majesty Queen Beatrix of the Netherlands on April 30, 1980 at he Nieuwe Kerk in Amsterdam. 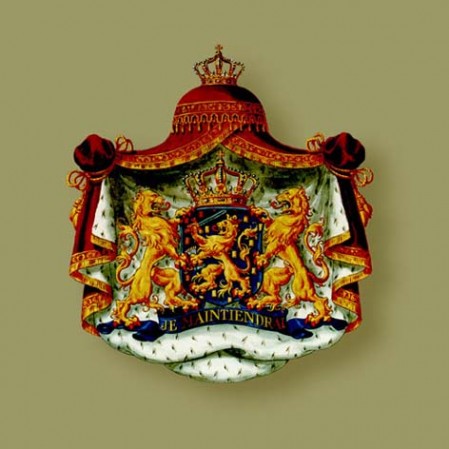 With Her Majesty Queen Beatrix of the Netherlands announcing her abdication in favor of her son and heir, His Royal Highness Prince Willem-Alexander of Oranje, today I believe now is the time to post old videos of the abdications of the late Queen Wilhelmina and the late Queen Juliana. 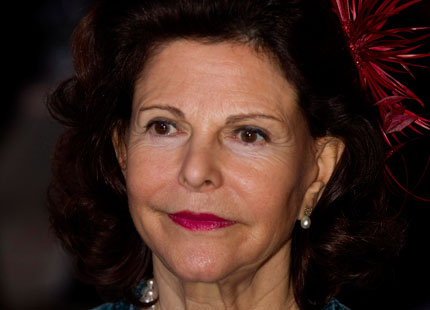 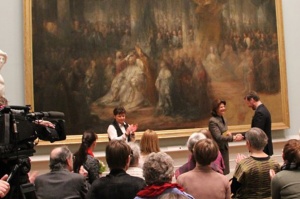 On January 28, 2013, Her Majesty Queen Silvia of Sweden visited the National Museum in Stockholm to inaugurate the project, Möten med Minnen (Meetings with Memories).

According to the Swedish royal court and AlzheimerFonden, this unique project collaborates with:

“…museums around Sweden to help them create custom applications with interactive views of people with dementia and their families.  Möten med Minnen aims to provide stimulus through conversations and discussions about museum collections.  The positive experiences at a museum will also help enhance the quality of life of dementia victims.” 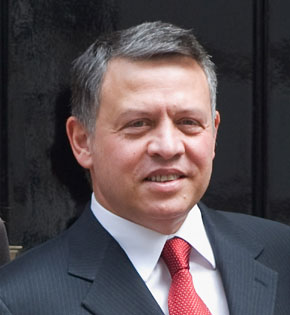 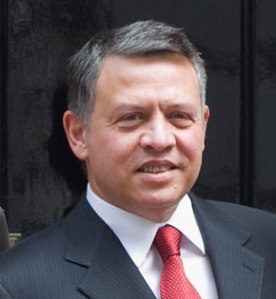 His Majesty King Abdullah of Jordan will travel to Bahrain on January 29, 2013, to met with His Majesty King Hamad bin Isa Al Khalifa to discuss “… bilateral relations and the latest development in the region…” according to the Jordan News Agency.

His Majesty will then travel to Kuwait on Wednesday, January 30, 2013, where he will “… participate in a major donors conference.”  His Majesty was invited to the event by the Secretary General of the United Nations, Mr. Ban Ki-moon.

And, finally, His Majesty held a meeting this afternoon with Mr. Khaled Meshaal in Amman.  Please click here to read an article from Ammon News. 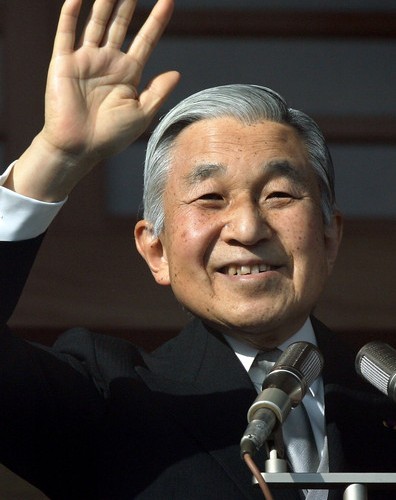 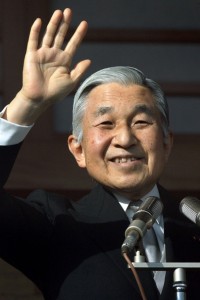 On January 28, 2013, His Imperial Majesty Emperor Akihito of Japan officially opened the ordinary DIET session in the upper house of parliament.  Please click here for more information about today’s opening from the Mainichi Daily News. 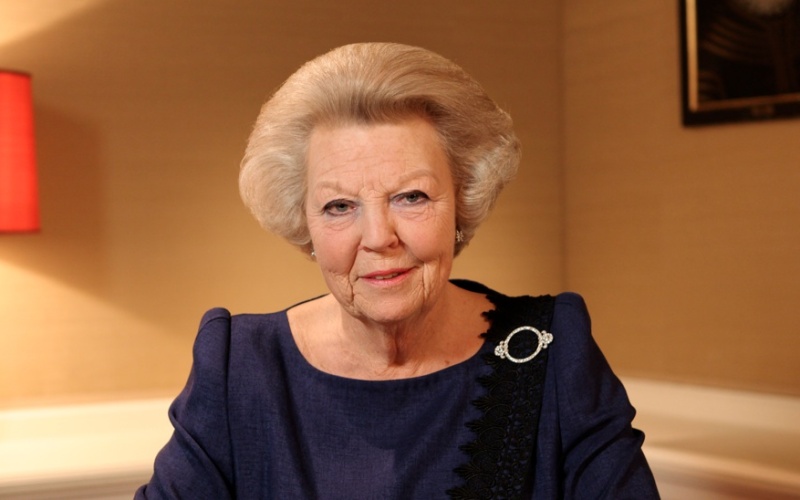 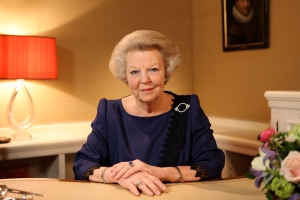 On the evening of January 28, 2013, at the Paleis Huis ten Bosch, Her Majesty Queen Beatrix of the Netherlands announced that she will abdicate the throne in favor of her son and heir, His Royal Highness Prince Willem-Alexander of Oranje.

Her Majesty’s pre-recorded message, which was shown and heard on Dutch television and radio, stated that she will step down on April 30, 2013.  She also noted that she had been contemplating her abdication for some time and that now was the time to “…lay down my crown. [The] responsibility for our country must now lie in the hands of a new generation…”

I have to admit that I am a sad that Her Majesty Queen Beatrix decided to abdicate; nevertheless, I am confident that His Royal Highness Prince Willem-Alexander is well prepared for his new position.

And, with that, God Bless Her Majesty Queen Beatrix of the Netherlands and Long Live King Willem-Alexander!

Her Majesty’s speech in full:

“As you all know, I hope in a few days to celebrate my 75th birthday. I am grateful that I have the honor this day in good health to be facing. At the end of this year we will commemorate our country two hundred years ago kingdom, which in our history, a new era dawned. The coincidence of these two special events for me is the inspiration for deciding this year from my office to resign. It seems a good time to take this step, which I already have some year consider, now actually take.

I have always regarded as an exceptional privilege of a large part of my life in the service of our country to adopt and implement under my command to be able to give the kingship. It was Prince Claus me many years to great support.

To this day, this beautiful task given me great satisfaction. It is inspiring themselves with people involved feel, to live with grief and share in times of joy and national pride. I have also been able to experience in the Caribbean parts of our kingdom, where I always much warmth and cordiality have encountered. I come therefore not return because the office too heavy for me to fall, but from the conviction that the responsibility for our country must now lie in the hands of a new generation.

It is with the greatest confidence that I am on 30 April this year the kingdom shall hand over to my son, the Prince of Oranje. He and Princess Máxima are fully prepared for their future roles. They will serve our country with dedication, faithful to the Constitution and to maintain all their talents own interpretation to the kingship.

I feel strengthened by the thought that the way to my successor does not mean that I say goodbye to you. I hope many of you still often meet. I am deeply grateful to you for the trust you have given me in the many beautiful years in which I could be your queen.”