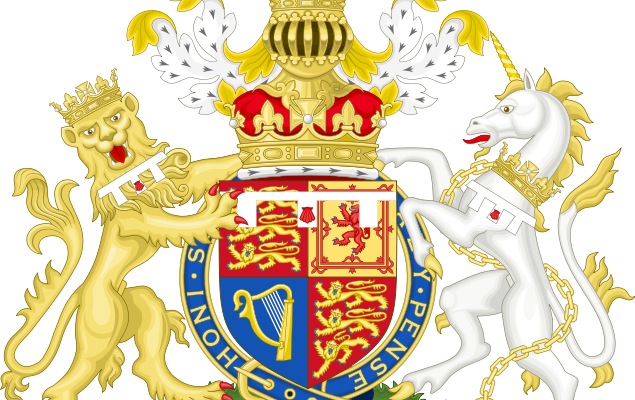 On the evening of December 12, 2012, His Royal Highness The Duke of Cambridge attended the UK première of the film, The Hobbit: An Unexpected Journey, at the Odeon Leicester Square.

Trailer for The Hobbit.  I am so excited to see this epic film!   🙂