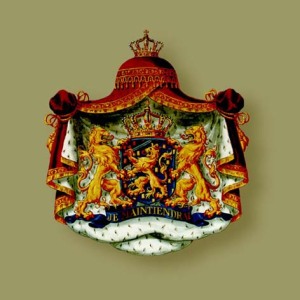 According to RVD, Mr. Kuipers spent “… 193 days at the International Space Station, the longest space journey by a European astronaut… he recently returned on July 1, 2012…”

Today’s event was organized in collaboration with the “… municipality of Noordwijk, the ESTEC (the technical heart of the European Space Agency), the Netherlands Space Office, and the Dutch Aviation Group…” to name a few.

Click here to watch a video news report. (in Dutch)