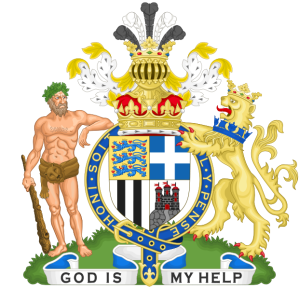 On August 16, 2012, the Deputy Secretary to Her Majesty The Queen released a statement regarding the status of The Duke of Edinburgh’s health:

His Royal Highness The Duke of Edinburgh is responding well to treatment.  It is unclear when he will be discharged, but he is likely to remain in the hospital for a few more days.

His Royal Highness Prince Willem-Alexander of Oranje was in Seattle, Washington on August 13-14, 2012 to attend the Reinvent the Toilet Challenge and Fair.

So what is Reinvent the Toilet Challenge and Fair?  According to a press release via the Bill and Melinda Gates Foundation, organizers of the event, it is:

“…a competition in which scientists from 22 universities from around the world were asked to invent a waterless, hygienic toilet that is safe, and affordable for people in the developing world… the new toilet cannot be connected to a sewer, uses no water nor electricity…  Eight universities will be awarded grants to ‘reinvent the toilet.’ “

Prince Willem-Alexander of Oranje was invited to the event “… in his role as President of the Advisory Board for Water and Sanitation by the Secretary General of the United Nations.” During the two-day fair, the prince, along with Mr. Gates and other officials viewed various toilets, spoke with the inventors and gave speeches.

A commercial for Reinvent the Toilet. 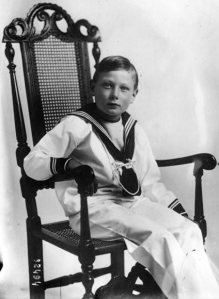 Here is the documentary entitled, Prince John: The Windsors’ Tragic Secret.  If you are unfamiliar with short and tragic life of the late Prince John here are some quick facts: He was the youngest son Their Majesties King George V and Queen Mary.  He died on January 18, 1919 at the age of 13.   Click here to watch the entire documentary.