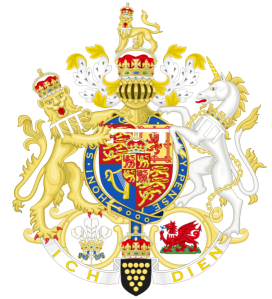 On June 13, 2012, Their Royal Highnesses the Prince of Wales and the Duchess of Cornwall visited the Velodrome in the Olympic Park in London.  Whilst there the royal couple met with “… Paralympian gold medalist at the 2008 Beijing Olympic Games…” Mr. Barney Storey.

The Prince of Wales and the Duchess of Cornwall also met with members from the 2012 London Olympic Organizing Committee,  visited the production center for the London 2012 Ceremonies Team as well as visited the House Mill on Three Mills Island.  Later the royal couple named a boat (fun) and a bunch of other stuff that is not all that interesting.   🙂

Click here to read an article from the Telegraph.