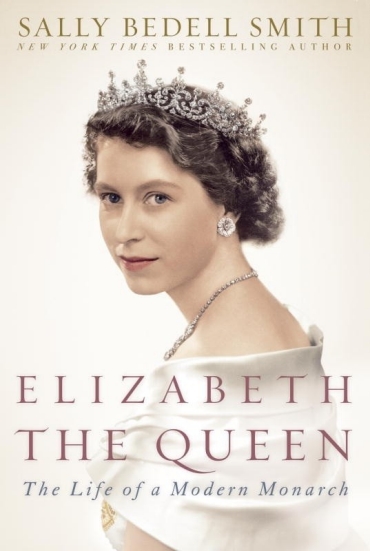 With Her Majesty Queen Elizabeth II’s upcoming 60th anniversary of the accession to the British throne several books have been published including, Elizabeth the Queen: the Life of a Modern Monarch, by Sally Bendell-Smith.