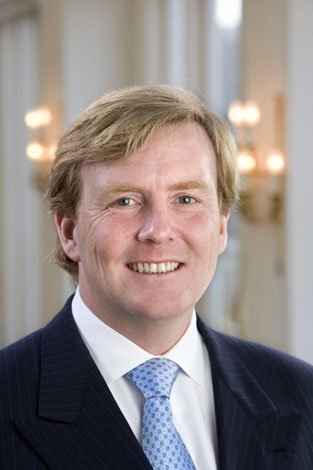 It was announced that His Royal Highness Prince Willem-Alexander of Oranje (representing Her Majesty Queen Beatrix of the Netherlands) along with and Minister Rosenthal will attend the funeral of playwright and Czech ex-president Vaclav Havel on Friday, December 23, 2011 in Prague.

Mr. Havel died on Sunday at age 75 after a long illness. The state funeral, which will be held at the historic Saint Vitus Cathedral, will also be attended by French President Nicolas Sarkozy, United States Secretary Hillary Clinton, German Chancellor Angela Merkel, and Israeli President Shimon Peres according to AFP News.