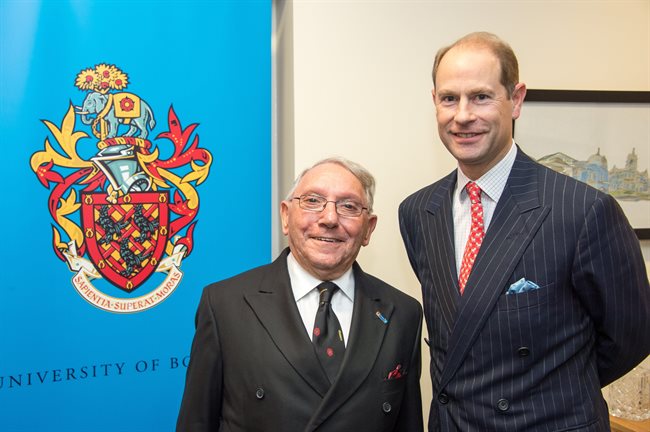 On Tuesday, November 17, 2015, His Royal Highness The Earl of Wessex officially opened the new £10 million University Technical College at the University of Bolton in Bolton, England. 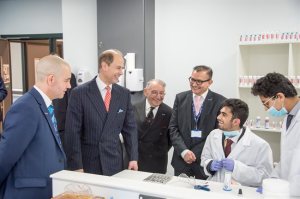 During today’s opening The Earl of Wessex also “…unveiled a plaque at UTC naming the building ‘The Stoller Building’ after Dr Norman Stoller.  The building was named in recognition of his significant contribution to health care and his charitable works…” according to a UTC press release.  The earl also met with staff and students enrolled at the university.