On Sunday, November 1, 2015, His Royal Highness Prince Harry of Wales welcomed six members of the Walk of Britain team at Buckingham Palace in London, England.  The team just completed a difficult 1,000 mile trek, which began on August 22, 2015, in Scotland and “…continued through the length and breadth of the country to London…” according to AFP News.

Later in the evening the popular prince attended the 2015 Rugby World Cup Final match between New Zealand and Australia at Twickenham Stadium in London.  After the match Prince Harry presented the championship trophy to the New Zealand All Blacks. 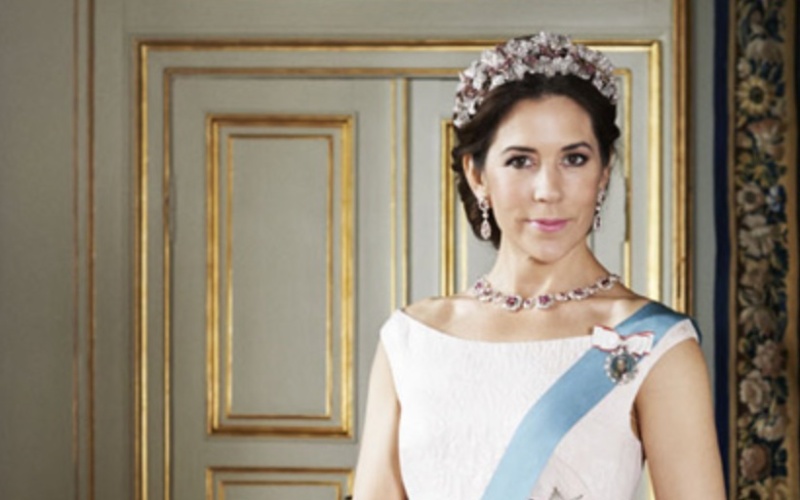 On the afternoon of Monday, November 2, 2015, Her Royal Highness Crown Princess Mary of Denmark attended the inauguration of the, Genplant Planeten, held at the Naturcenter Herstedhøje in Albertslund.

Genplant Planeten (Replant the Plant) is a “…a climate project that invites school children across the country to plant trees for a better climate in 2015, 2016 and 2017…” according to the organization’s official website.

During today’s event the crown princess planted a new oak tree in support of the campaign.