The sovereign prince received the award for his dedication to the conservation of the marine environment as well as for being an overall super nice guy.

Earlier in the day, HH Prince Hussein Aga Khan signed his new photography book, Diving into Wildlife: Focus on Nature, at the Musée Océanographique.  To learn more about the prince and his work please visit his official website here. 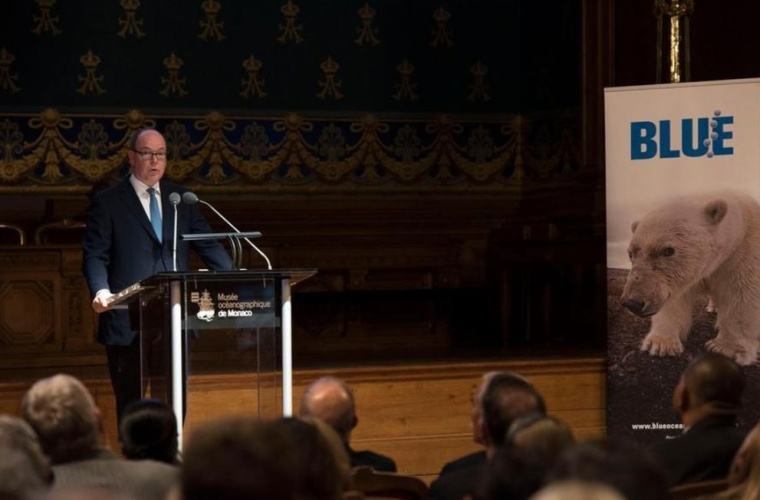 HH Prince Hussein Aga Khan (above left) at the festival.