On the afternoon of Tuesday, November 3, 2015, His Royal Highness Crown Prince Haakon of Norway arrived in Paris, France to celebrate the 70th anniversary of the United Nations Educational, Scientific and Cultural Organization (UNESCO) as well as to participate in the opening ceremony of the 38th session of UNESCO General Conference.

According to the UNESCO official website the future King of Norway also:

Prince Haakon also attended a lunchtime event with UNESCO’s Director-General, Irina Bokova, to endorse the Safe Schools Declaration.  The declaration provides States with the opportunity to commit support for education in situations of armed conflict.” 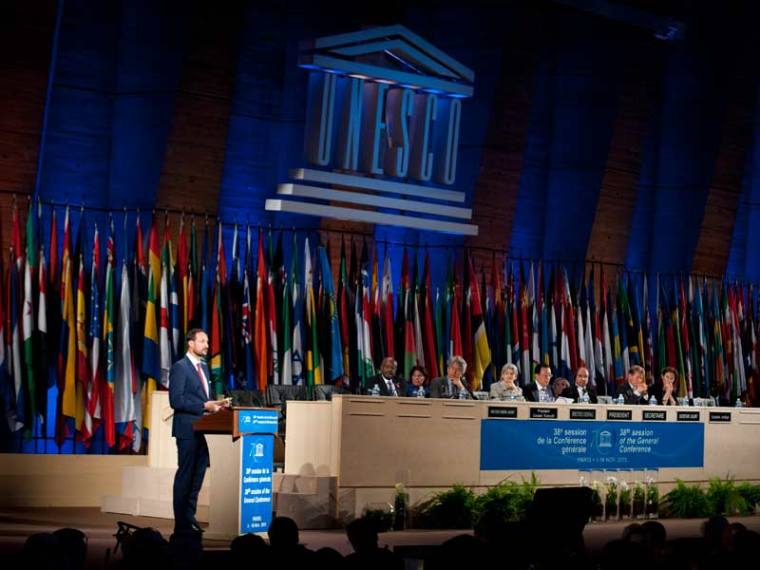 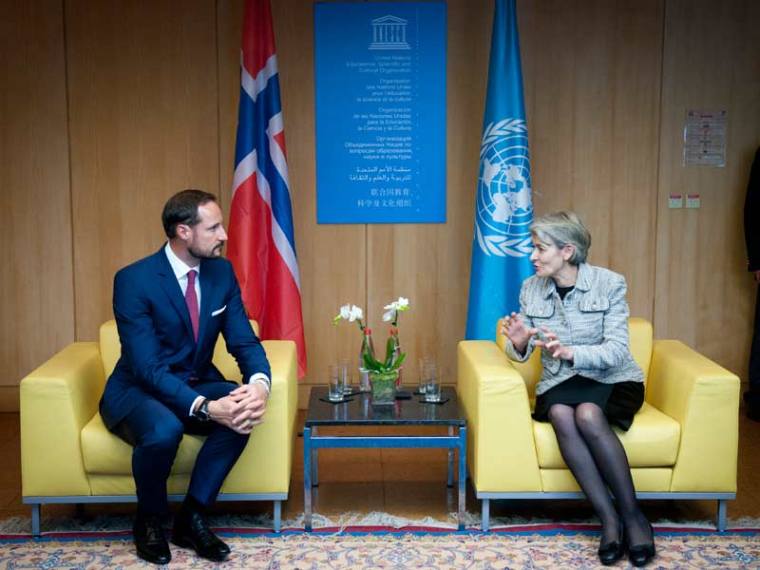