On Wednesday, September 30, 2015, His Royal Highness Prince Harry of Wales participated in the Walking with the Wounded’s Walk of Britain.

According to Kensington Palace, the:

“…trek started in Scotland in August and is set to take 72 days, finishing at Buckingham Palace on November 1.  Prince Harry has supported WWTW since the charity was formed, taking part in its treks to the North Pole in 2011 and South Pole in 2013.”

And, finally, this evening at Stadium MK, the popular prince attended the  2015 Rugby World Cup Pool D match between France and Canada. 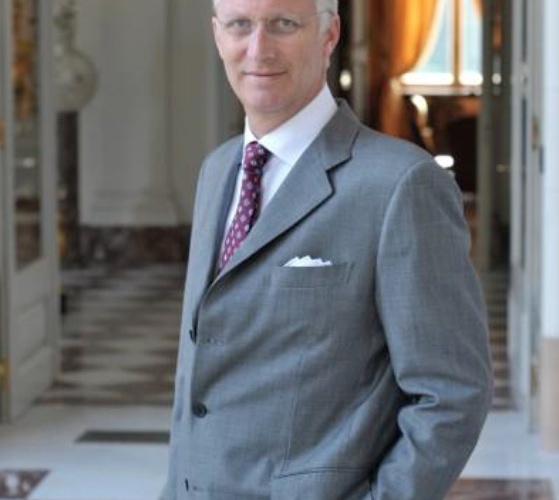 On Thursday, October 1, 2015, His Majesty King Philippe of Belgium attended the forum, Young Talent in Action, held at the Brussels Expo in Brussels.

During today’s event, organized by the Fédération des Entreprises de Belgique and held under the theme Youth Employment, His Majesty participated in a roundtable discussion with “…entrepreneurs and young people…” according to the Belgian royal court.

On Thursday, October 1, 2015, Their Majesties King Willem-Alexander and Queen Maxima of the Netherlands arrived at the Universiteit Leiden’s Academy Building to participate in the conference, China in the Netherlands.   The purpose of today’s gathering was to meet with “…China experts in preparation for their state visit to China in a few weeks…” according to a press release.

On Wednesday, September 30, 2015, His Serene Highness Prince Albert II of Monaco visited the Muséum National d’histoire Naturelle in Paris, France.  During the visit the sovereign prince was informed about the “…new species of crab found in Papua New Guinea during a naval expedition [supported by the Fondation Prince Albert II de Monaco] led by Mr. Philippe Bouchet.  The micro-crab was named the ‘Actaea Grimaldi’…” according to a press release. 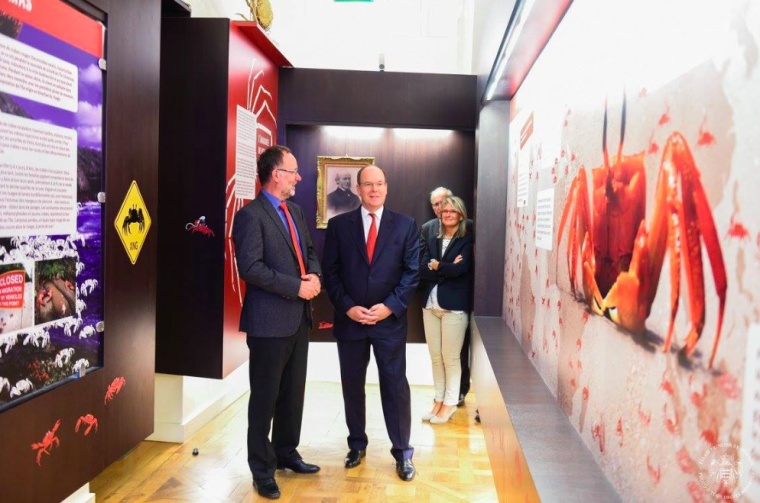 In the afternoon, Prince Albert II toured the famous Sorbonne where he viewed a “…portrait of Princess Alice, widow first wife of the Duke of Richelieu and second wife of Prince Albert I of Monaco.”