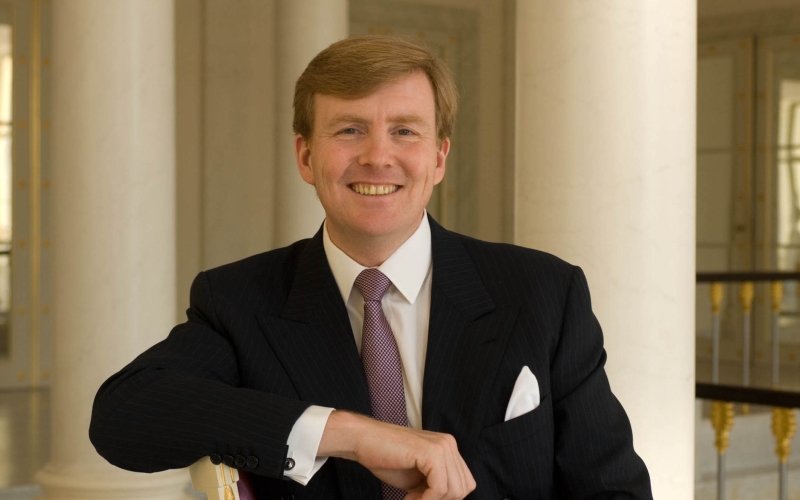 On Tuesday, April 15, 2014, His Majesty King Willem-Alexander of the Netherlands arrived on the island of Texel to officially open the new Seaweed Center of the Koninklijk Nederlands Instituut voor Onderzoek der Zee (NIOZ).

According to RVD, prior to this afternoon’s opening His Majesty “…toured the island and visited the Oudeschild het Kaap Skil Museum van Jutters en Zeelui.”

During Sunday’s event the sovereign prince cut the rope thingy which “…lifted and moved the wreck of the Toulonnais to create an artificial reef off the coast of Monaco…”  Or, something like that.   Basically, he went diving and had a fabulous time.  The end.   🙂 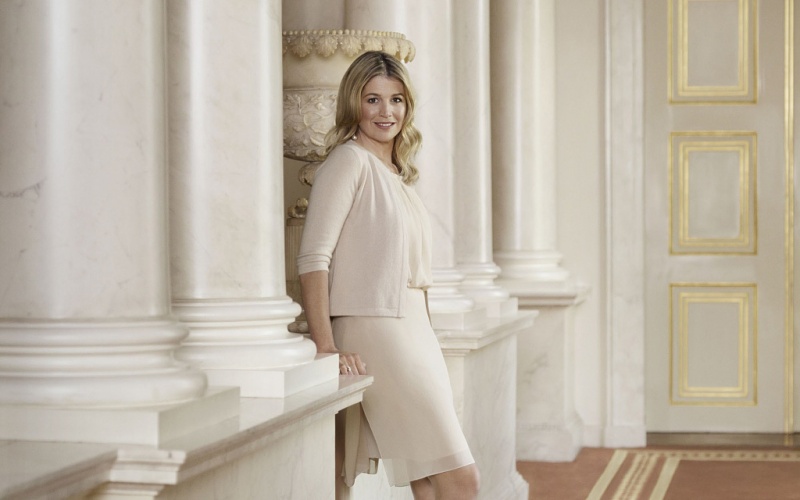 On April 15, 2014, Her Majesty Queen Maxima of the Netherlands held an audience with the President of Bolivia, Mr. Evo Morales, at Villa Eikenhorst in Wassenaar.

On the morning of April 15, 2014, Her Majesty Queen Maxima of the Netherlands visited the Stichting Buurtmarkt Breedeweg in Groesbeek. The foundation is one of the three the winners of the 2014 Appeltje van Oranje according to RVD.