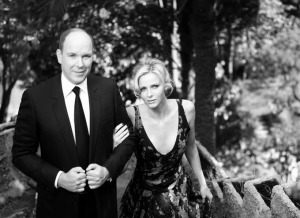 Their Serene Highnesses Prince Albert II and Princess Charlene are currently in Paris, France where they attended a football match  this weekend.  Last evening the princely couple dined at Patrick’s Le Ballon Vert off Rue de Montreuil in the 11th Arrondissement.

Tomorrow, Prince Albert II will begin his state visit to Mali until February 15, 2012.  Then the sovereign prince will make an official visit to Burkina Faso from February 15 to 17th.

Here is the BBC News report entitled, HM The Queen, Prince Charles and Princess Anne.  Click the link below to watch.

His Imperial Majesty Emperor Akihito of Japan, 78, will undergo heart bypass surgery this week after tests showed the narrowing of his arteries has worsened, the Imperial Household Agency announced on Sunday.

The operation, scheduled for Saturday, February 18, will be performed ‘to maintain and to improve His Majesty’s daily life. We have decided to ask his majesty to have a coronary artery bypass surgery,’ a IHA spokesman said.

The announcement came shortly after Emperor Akihito was discharged from the University of Tokyo Hospital, where he underwent a catheter angiogram on Saturday.

The test showed that the narrowing of his arteries has progressed, compared with an examination he underwent a year ago, the spokesman said.

Doctors have reached ‘a conclusion that a new action has to be taken’ to stop the trend, he said.

The operation will be performed by physicians from the University of Tokyo and private Juntendo University, the spokesman said.

Akihito, wearing a gray suit and a striped tie, walked out of the university hospital Sunday, accompanied by Empress Michiko, as his physicians stood in line at the entrance.

The surgery comes amid increasing concerns about Akihito’s health.

The latest angiogram was arranged after periodic electrocardiograms showed restricted blood flow to his heart.

Emperor Akihito, who ascended the throne in 1989 following the death of his father Emperor Hirohito, underwent surgery for prostate cancer in 2003.

The Emperor’s second son Prince Akishino in November suggested there should be a discussion about setting a retirement age for the titular head of state.

Despite being stripped of much of its mystique and its quasi-divine status in the aftermath of World War II, the Japanese throne is held in deep respect by much of the public. 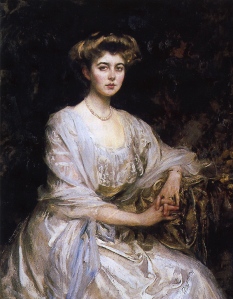 Here is this week’s edition of the Dutch program, Blauw Bloed.  The host, Jeroen Snel, has a special guest in studio this week… Princess Märtha Louise of Norway.  Click the video icon below where it says, Prinses Märtha Louise in Blauw Bloed