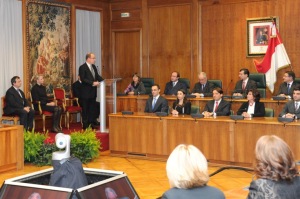 On February 2, 2012, Their Serene Highnesses Prince Albert II and Princess Charlene of Monaco made a rare appearance at the Conseil National (National Council) in Monaco.

During their visit speeches were made my the President of the Conseil National, Mr. Jean-François Robillon, as well as from the sovereign prince. 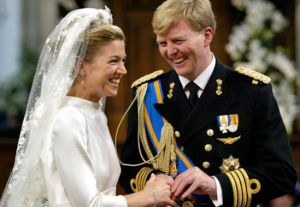