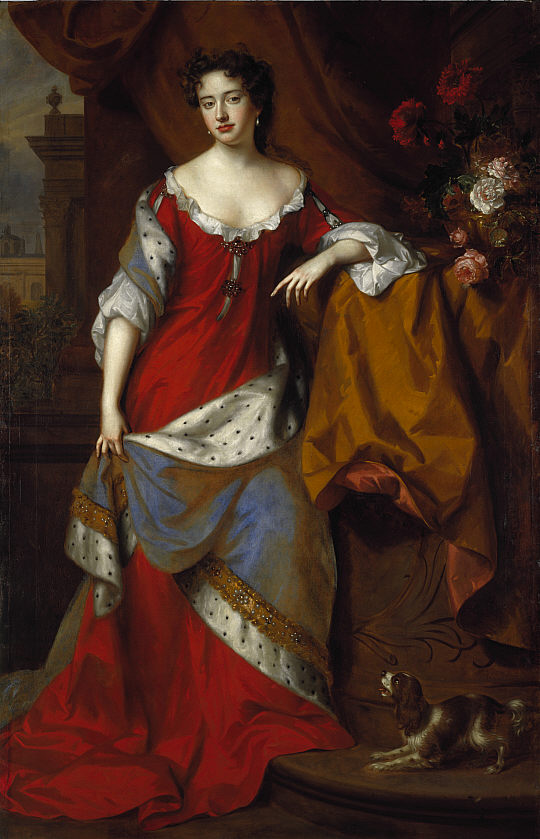 These two documentaries, The Last Stuarts and The House of Hanover, comes from the British series entitled, Monarchy, hosted by the brilliant historian, Dr. David Starkey.

The Last Stuarts discusses the “…stories of the reigns of William and Mary and Queen Anne, examining not only their achievements and weaknesses, but also those of other key players.”   Click the links below to watch:

The House of Hanover:

In 1714, an obscure German Prince was crowned King George I of Great Britain, signalling the beginning of a new political era that saw the rise of the new role of Prime Minister, and established the pattern of political modernity we are familiar with today. When, in 1789, the Bastille prison in Paris was stormed and the French Revolution began, few in Britain – least of all King George III, who was recovering from one of his bouts of madness – thought that it would lead to a cataclysmic war with France. 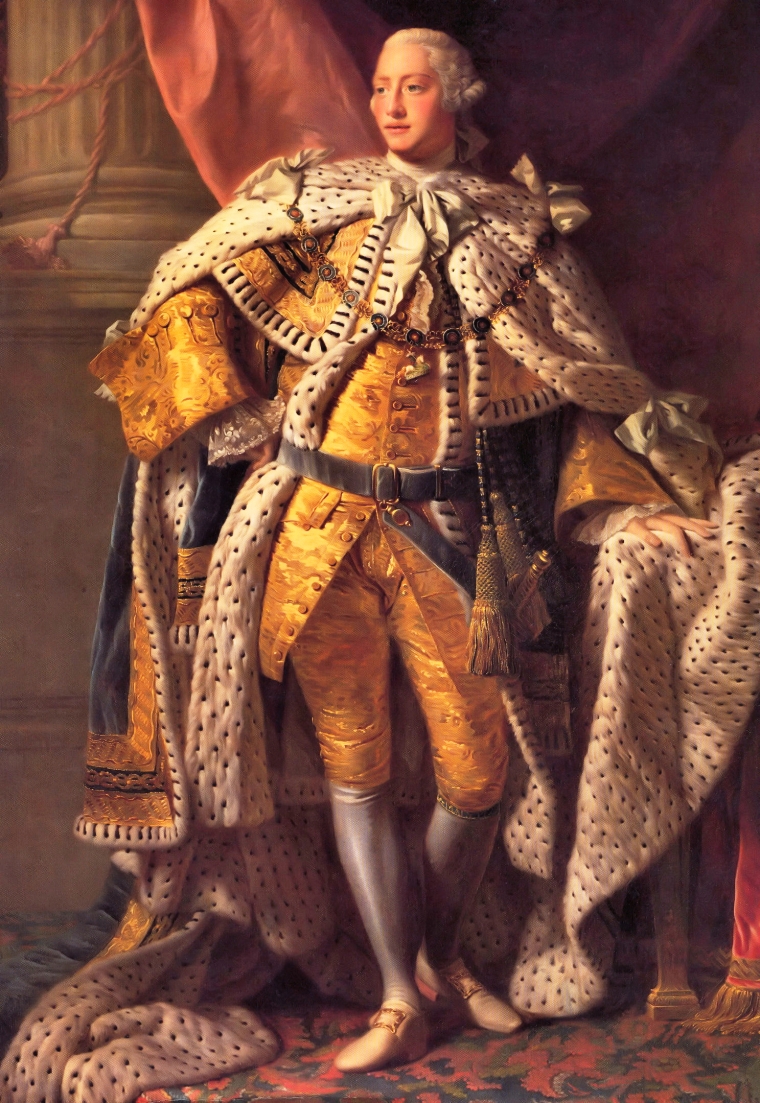