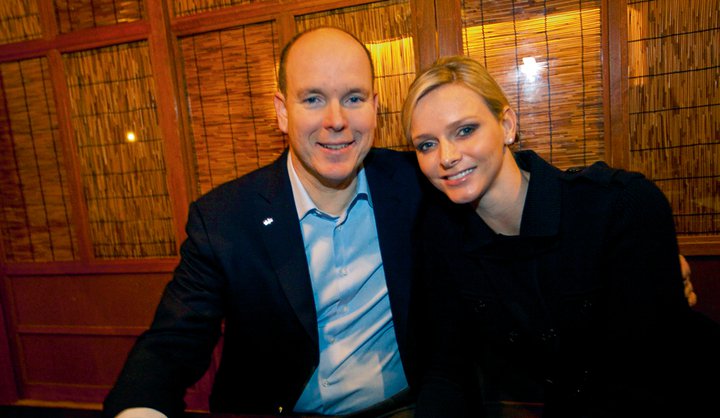 Their Serene Highnesses Princess Charlene and Prince Albert II of Monaco just returned from their peaceful honeymoon in Mozambique.

They had a lovely time.

Anyway, one of the first things the Prince Albert II did once he arrived home was to summon three journalists to the Palais Princier de Monaco to express his anger regarding those rumors about his marriage to Princess Charlene:

We want to express our indignation at these rumors… It’s unbearable. What’s regrettable is that the media pick up these rumours without verifying the information…We are honestly feeling aggrieved by the current rumours. It is simply not acceptable anymore.

I find that unworthy on the part of your colleagues. I’ve always respected freedom of expression. But publishing false information is lamentable and subject to criminal penalties.

Sometimes these rumours make us smile, for example when the media reported that the princess and I did not sleep in the same hotel in South Africa. That was for obvious practical reasons. AFP News

There are two slightly longer articles from the French newspapers, Le Point and  Nice-Matin; however, I do not have time to translate them for you.  If you can understand French then click the links here and here.  Or, you can read another story in English here.