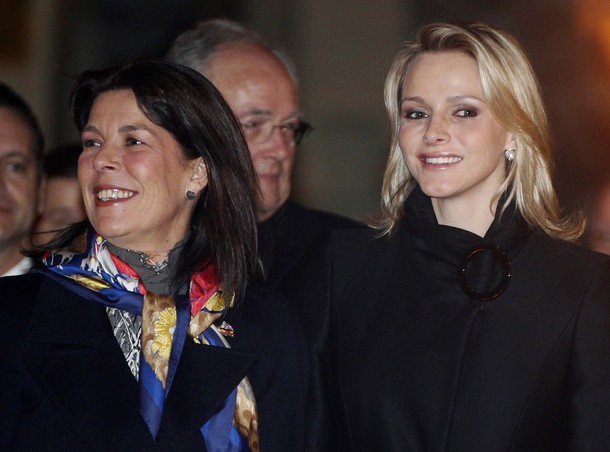 Well, it certainly has been quite busy for the Princely family of Monaco and for Miss Charlene Wittstock these past few days, and for royal watchers it has been a treat.

Here is the story/legend of Sainte-Dévote:

Tradition holds that she was a Corsican woman born around 283 AD at Mariana. A young virgin, she had decided to devote herself fully to the service of God. By order of the prefect Barbarus, she was imprisoned and tortured for her faith. She was martyred at Mariana by being stoned to death.

After her death, the governor of the province ordered for her body to be burnt to prevent its veneration. However, it was saved from the flames by Christians. Her body was placed on a boat bound for Africa. Gratianus (Graziano), the boat’s pilot; Benedict (Benenato), a priest; and Apollinaris, his deacon; believed it would receive proper Christian burial there. However, a storm overtook the boat and a dove flew out from the mouth of the saint. The dove guided the boat to present-day Les Gaumates, today part of the Principality of Monaco, where a chapel dedicated to Saint George already stood.

Her body was discovered by fishermen. In her honor a chapel was built, which stands in Monaco still. Traditionally, flowers are said to bloom before their season on January 27, the saint’s feast day. 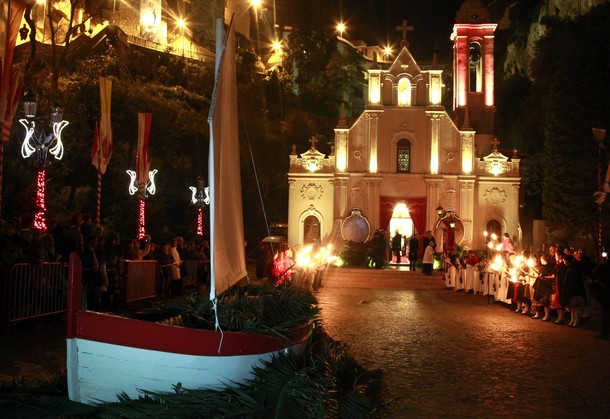 Anyway, this was the first time Charlene Wittstock participated in this sacred event, and by all accounts she seemed to have enjoyed herself.