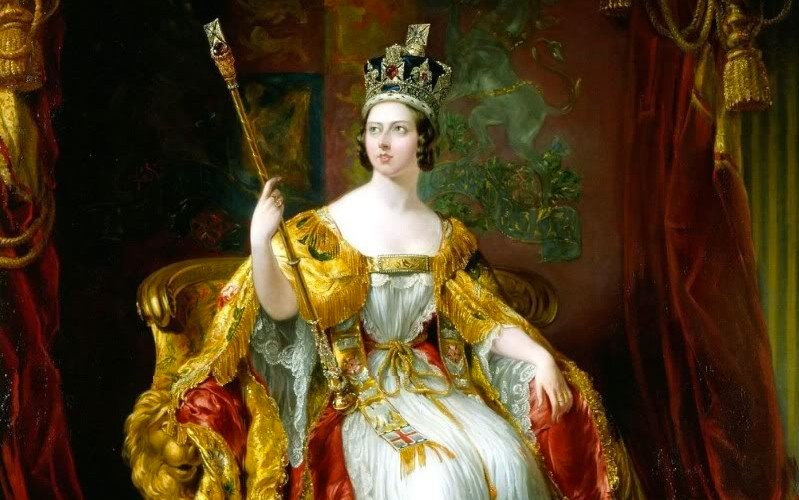 “In 1897 Queen Victoria antagonized family and court with her relationship with Indian servant Abdul Karim.

Originally a waiter the devious and arrogant young man won over the queen by playing on her love of Indian cuisine and romantic view of the country, teaching her Hindistani,whilst she signed letters to him ‘Mother’,bestowing houses and gifts on him and his family.

Already shocked that a Muslim should be at the heart of the court the Royal family stepped in when Victoria announced her desire to knight him and they threatened to have her declared insane if she went ahead. It worked. And in 1901 after the queen’s death Karim was banished from Royal circles, returning to India where he died.”

In honor of Her Serene Highness the late Princess Grace of Monaco’s birthday (she was born on November 12, 1929, in Philadelphia, Pennsylvania) here are two documentaries about the life of the beautiful Oscar-winning actress, princess and loving Mom of three.

A Photo Gallery of the late Princess

Here are four fantastic and extremely rare documentaries about Their Imperial Majesties Emperor Akihito and Empress Michiko of Japan.   🙂

The second and third documentaries, 20 Years from Enthronement and The Daily Life of Their Majesties, are, well, the titles are pretty much self-explanatory.

The fourth documentary roughly translated as, Emperor and Empress: Foreign Visits, is a true gem. This program focuses on the history of Their Imperial Majesties overseas tours to such places as Denmark, United Kingdom, United States, Norway, and Canada.  Moreover, there are lots of great archival footage of official as well as state visits to Japan from the Netherlands, Denmark, Sweden, Spain and so forth.

Now, if your Japanese is a bit rusty just click on the Closed Captions (CC) on each video, then find your native language and voilà!  You will be able to watch the documentaries with sub-titles.  And, with that I hope you enjoy these programs.   🙂

Haunted Castles in the United Kingdom 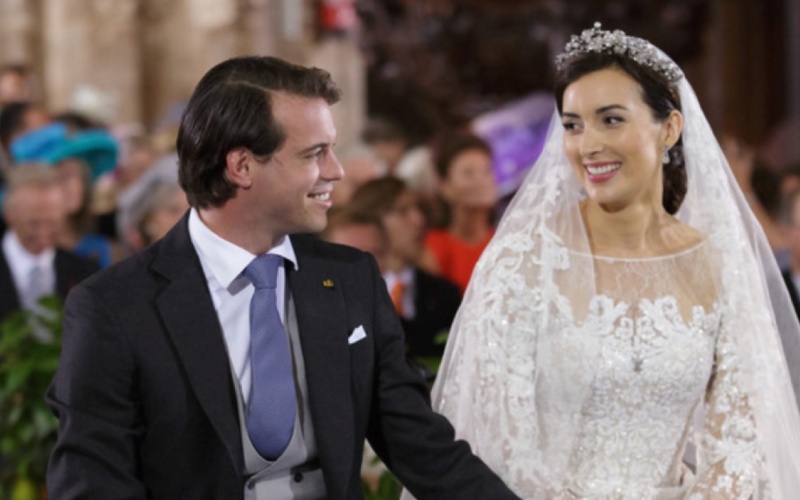 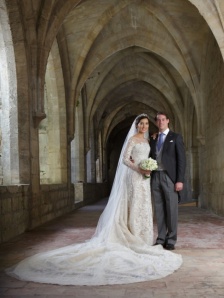 Here is this week’s edition of the great Dutch royal program, Blauw Bloed.

In this episode your host, Mr. Jeroen Snel, recaps all the top royal events of this past week including highlights from Saturday’s royal wedding between Their Royal Highnesses Prince Félix and Princess Claire of Luxembourg held at the stunning Basilique de Sainte Marie-Madeleine in Saint-Maximin-la-Sainte-Baume, France (which I missed because, well, I was surfing all day with friends, and frankly that’s more important to me than blogging on a beautiful Saturday morning.  Sorry, to be blunt, but it’s true.   :)).

Anyway, to catch up with all the latest Luxembourg royal wedding news — including photos and videos —  well, you know the drill.  Click here for a full report from Luxarazzi: Luxembourg and Liechtenstein.

“In this documentary art historian, Mr. Dan Cruickshank, explores the rich aesthetic of Ludwig II – from the mock-medievalism of Neuschwanstein the iconic fairytale castle, which became the inspiration for Walt Disney’s Sleeping Beauty castle, to the rich Baroque splendor of Herrenchiemsee, Ludwig’s answer to Versailles. Dan argues that Ludwig’s castles are more than flamboyant kitsch and are, in fact, the key to unravelling the eternal enigma of Ludwig II.”

As if you cannot get enough of programs about the British royal family, well, here are three more.   🙂

“The Emperor’s Secret Garden is the extraordinary story of Qianlong’s Garden over three centuries of Chinese history, from its Imperial past to the fast-paced modern China today.

The discovery of the Emperor’s Garden in the early 2000s sparked one of the most awe-inspiring restoration projects to date; The Lodge of Retirement in the Forbidden City in Beijing had lain undisturbed since the 1700s.

The fabled Forbidden City in Beijing, a 178 acre city-within-a-city, clothed in secrecy and surrounded by myth, was for centuries a tantalizing mystery to the west. Isolated behind high walls for nearly five hundred years, successive rulers built up a collection of the most remarkable and opulent buildings and artworks of Chinese culture. The city became The Palace Museum when the Emperor left its sanctuary in 1924.”

Here is this week’s edition of the great Dutch program, Blauw Bloed.  Besides covering the royal news from this past week the program also discusses His Royal Highness Prince Willem-Alexander of Oranje’s upcoming inauguration on April 30.

Here is this week’s edition of Blauw Bloed covering all of this week’s royal events and more.  Click here to watch the program.   🙂

And, something else special.   🙂 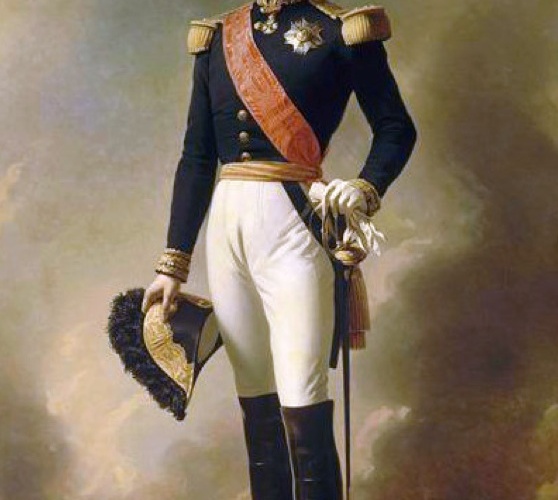 Here is the 1983 documentary entitled, Castle, hosted by author and illustrator, David Macaulay.