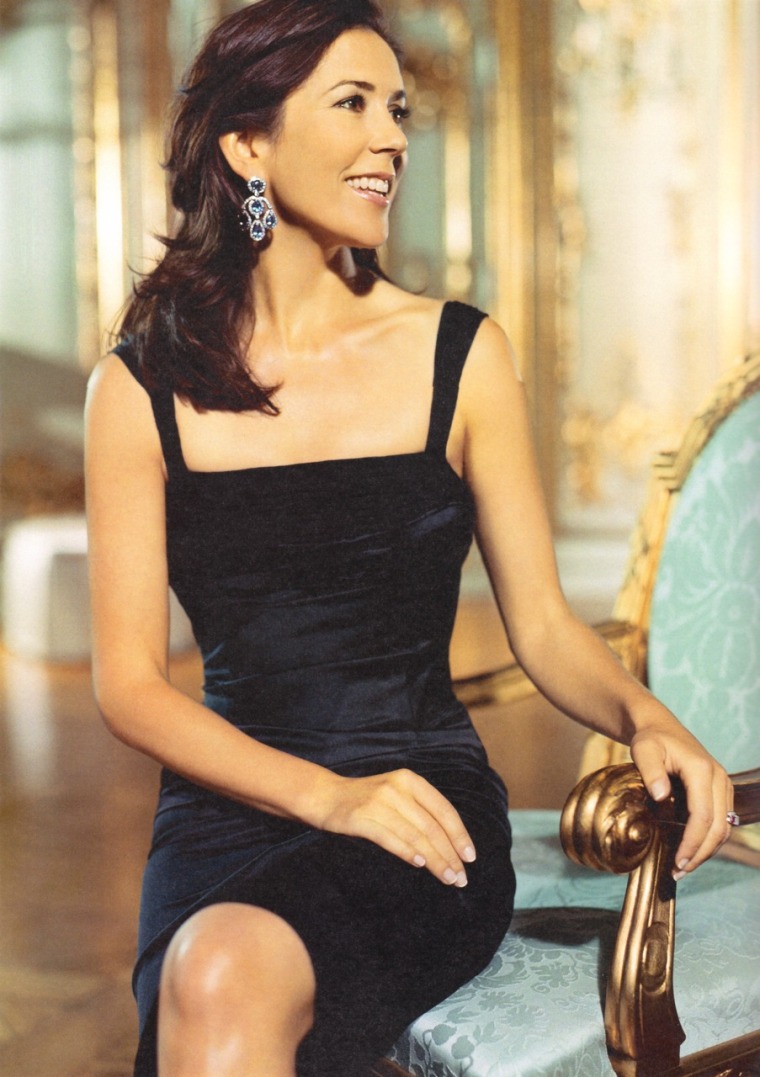 On Sunday, April 19, 2015, Her Majesty Queen Elizabeth II and His Royal Highness The Duke of Edinburgh accompanied by Her Royal Highness Princess Alexandra, The Honourable Lady Ogilvy, attended a reception at Canada House in London to “…to commemorate the Regiments’ involvement in the First World War.”

Well, here is the infamous movie that bombed big time during last year’s opening of the 2014 Cannes Film Festival… Grace of Monaco.

But, hurry… this movie may not last much longer on YouTube. 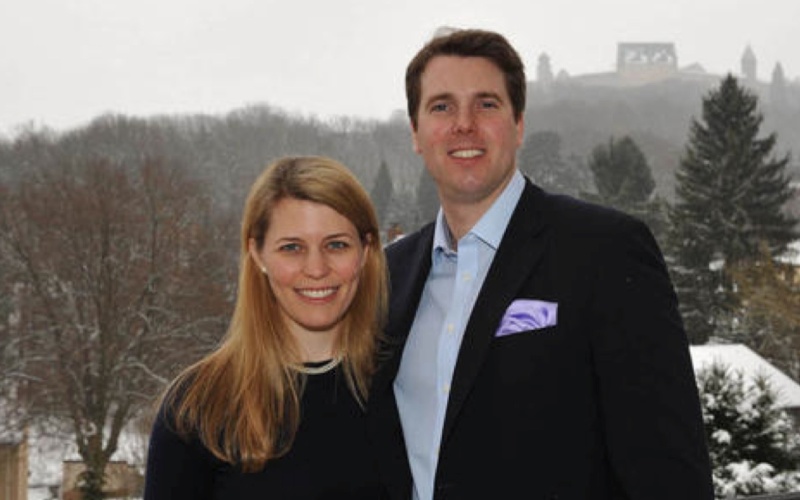 This special exhibition from the:

“…Ducal Art Collection of the House of Saxe-Coburg and Gotha includes, in addition to precious furniture, paintings, porcelain and arms, a diverse selection of timekeeping devices spanning several centuries.

The clocks boast both an impressive design and technical sophistication. Many of which played a key role in courtly representation. However, in addition to the aesthetic display of wealth and power, the clock is also a symbol for the transient nature of all things. In its latest exhibition, the ducal clock collection bridges the past and present of the House of Saxe-Coburg and Gotha.”

On Saturday, Their Highnesses along with His Highness Prince Andreas of Saxe-Coburg and Gotha hosted a reception at Schloss Callenberg on the occasion of the opening of the exhibition.  Roughly 100 lucky guests attended last evening’s event.